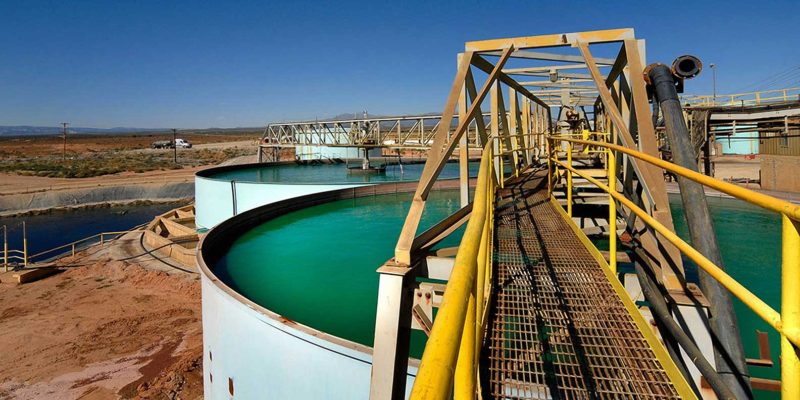 Given the grief caused to Utah by uranium mining in the past, it is surprising that the Utah Commission for the Stewardship of Public Lands submitted comments to Trump’s Monument Review asserting that designation of Bears Ears National Monument will burden “the feeble – but essential – United States Uranium industry,“ never mind that President Obama specifically excluded uranium mining areas from the monument boundaries.
It turns out the White Mesa Uranium Mill, built in 1979 near Blanding and the Ute Mountain Ute town of White Mesa, has been storing toxic waste in giant tailings ponds above groundwater aquifers. The Grand Canyon Trust says the facility has been accepting poor-quality ore for “processing” in order to store it on-site as radioactive waste.
Local residents are concerned about water contamination, dust and radon gas, and in May, members of the Ute Mountain Ute tribe carried banners reading “No Uranium Protect Sacred Land” and “Water is Life” to protest requests from the White Mesa mill to renew water discharge permits with the Utah Department of Environmental Quality.
Public comments on White Mesa Uranium Mill, due by July 31: Email: dwmrcpublic@utah.gov with the subject line: “Public Comment on White Mesa RML Renewal.” Mail: Scott Anderson, Director, Division of Waste Management and Radiation Control, P.O.B. 144880, SLC, UT 84114.
Grand Canyon Trust: grandcanyontrust.org/blog/avoid-repeating-mistakes-past-white-mesa 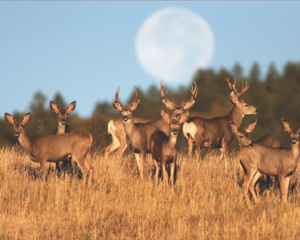 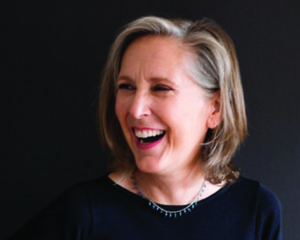 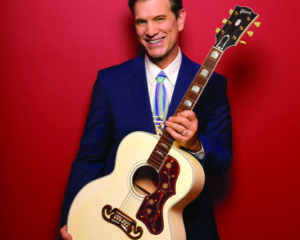 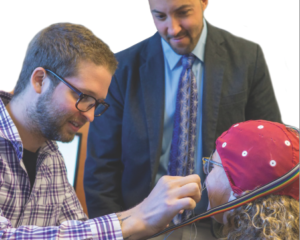