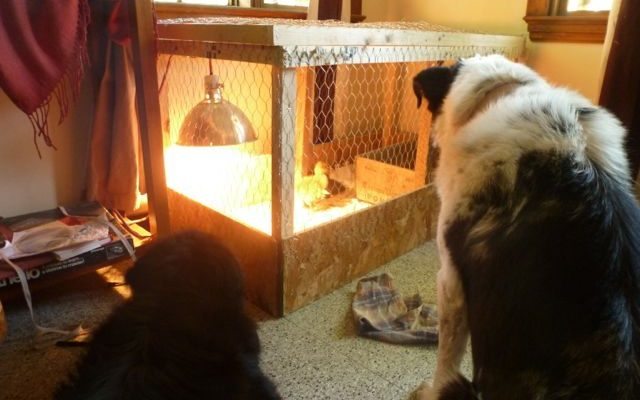 Ecosystems are stressed. Life’s operating systems are acting out. The signs are there: Carbon-based energy addictions are taking their toll. Who says you can’t change the weather? 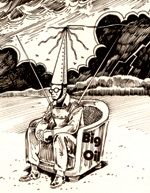 The vastness of the American West holds rainforests, deserts, and everything in between, so weather patterns and moisture vary. None­theless, we have been experiencing a historic drought for about a decade in significant parts of the region. As topsoil dries out, microbial dynamics change and native plants either die or move uphill toward cooler temperatures and more moisture. Wildlife that depends on the seeds, nuts, leaves, shade and shelter follows the plants—if it can. Plants and animals are usually able to adapt to slow and steady changes in their habitat, but rapid and uncertain seasonal transformations in weather patterns mean that the timing for such basic ecological processes as seed germination, pollination, migration and hibernation is also disrupted. The challenge of adapting to such fundamental changes can be overwhelming.And if evolving at warp speed isn’t enough, plants, animals, and birds are struggling within previously reduced and fragmented habitats. Wildlife already thrown off the mothership now finds the lifeboats, those remnants of their former habitats, on fire.