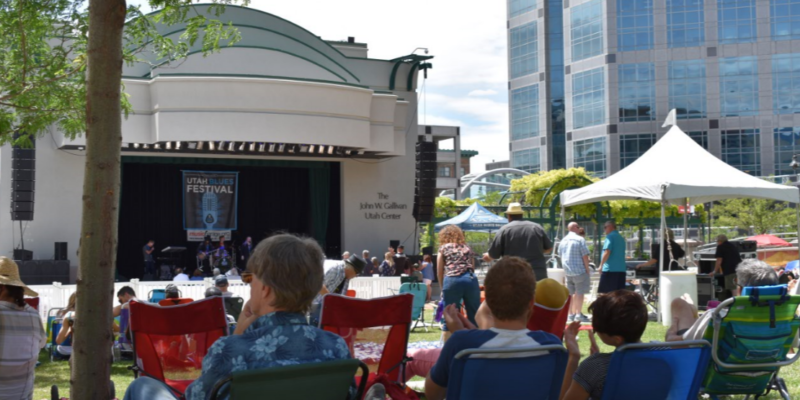 The Blues took over the main stage all day Saturday, June 17th at the Gallivan Center for a jam-packed festival of acoustic, country and Delta blues. This Utah Blues Society event highlighted young locals like the UBS Youth Showcase Band, new up-and-comers like Annika Chambers and more established artists like Kenny Neal. 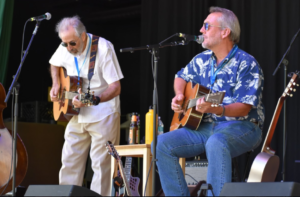 Early birds arrived on the lawn with chairs and chatter in the summer sun while the youth groups warmed up with bluesy classics. Across the plaza, upstairs in the Marriott, festival goers escaped the afternoon heat by attending free workshops put on by the Utah Blues Society. Kids and parents got to build their own cigar box guitars and even cut their own glass bottles to make slides. At sundown, a blues harp (which, as it turns out, is bluesman lingo for “harmonica”) workshop gave first timers and veterans alike a lesson in the fundamentals of an instrument that is many a musician’s gateway drug into the genre. 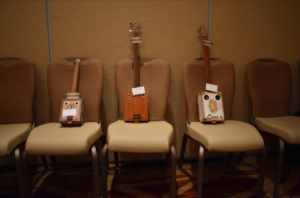 The generous hour-plus sets gave artists and audience a chance to dig into guitar riffs and solos like any good blues jam should. Later in the night, the much buzzed about sets from blues rocker Samantha Fish and swamp bluesman Kenny Neal drew crowds onto the dancefloor. 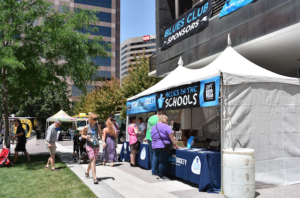 All proceeds of the volunteer-powered event went to benefit the now 3-year-old Utah Blues Society and the local programs they create like new scholarships to send artists to blues camp, direct emergency financial aid to locally connected artists, “Blues in the Schools,” and starting this fall, a new battle-of-the-bands style competition to send a local Blues band to the International Blues Challenge in Memphis.

Like much of the art form and those who support it, Salt Lake City’s Third Annual Blues Festival remains a labor of love, Brian Kelm co-producer of the festival and President of the Utah Blues Society said “particularly thrilled to see was Annika Chambers because I knew what she was capable of puttin’ down and I think she won over a significant new audience.”

Kelm and festival lead producer Tripp Hopkins estimate about 3,000 tickets were sold, “We were so grateful for the support of the fans and the city and are already planning 2018’s show believe it or not.” 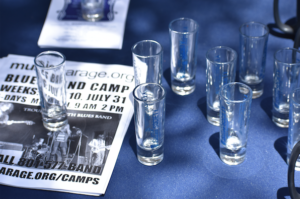 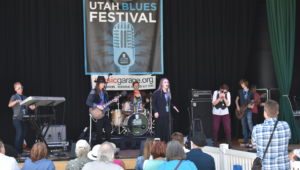