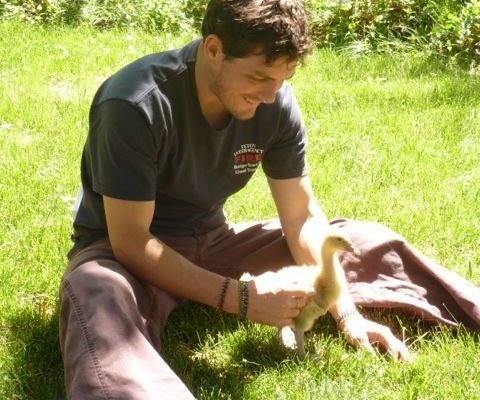 Forget reality TV. We’ve got reality, a once-in-a-many-lifetimes hero’s journey with the entire species in the hero’s role. 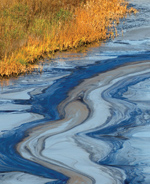 No matter how you look at it, these are extraordinary times where we seem to face crisis at every turn. Interestingly, the word “crisis” first came into the English language in a translation of Chauliac’s Grande Chirurgie (Major Surgery) and it meant “the turning point in a disease.”
Well folks, the body politic—and indeed the biosphere—is one sick puppy. We are at a pivotal moment where things can take a turn for the worse, or the better. Looking at the magnitude of the crises, it becomes clear that—to paraphrase Einstein —these problems cannot be solved at the same level they were created. Inside-the-box economic fixes aren’t fixing anything, nor can technological fixes alone repair the excesses of technology.
Meanwhile, we have an intransigent system invested in remaining the same, doing everything it can do to keep people asleep—or roused up in anger against the wrong enemy. It really doesn’t look good for the home team. In fact, it looks more and more like the world needs a miracle. 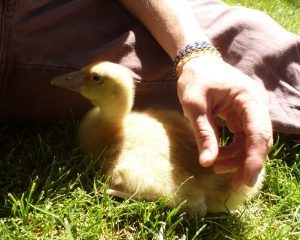 Zen and the Art of Gopher Getting

Yoga Pose of the Month: The peaceful warrior 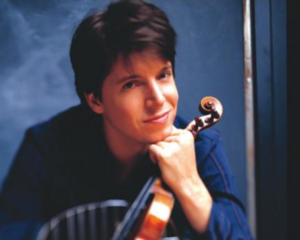 Shall we dance? Enjoying beauty