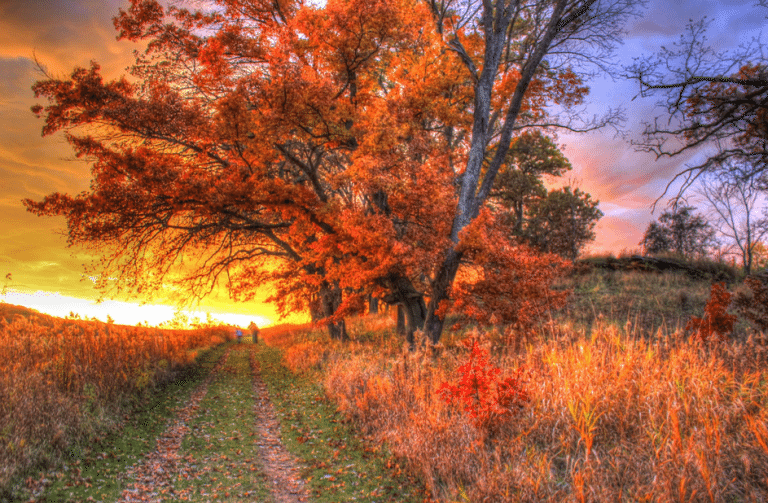 Daily life continues to be a fairly rough ride and, unfortunately, the stresses and strains continue for the next couple of weeks. Anticipate mounting exasperation as difficult circumstances either evade reasonable resolution or implode or explode from frustration. And no matter what your position, situation or expectation, you’re going to need patience pills—lots of them—to tolerate the tension as the days and nights on Planet Earth play out. As always—and even if it’s harder than usual—do your best to be kind to your fellow travelers.
The source of this aggravating atmosphere is the ongoing Mars/Pluto conjunction, which was exact early this morning and now is separating for the next couple of days. We usually feel the brunt of a difficult planetary interaction as it separates, and that is certainly true for this one. Although it’s hard to imagine that life could get more difficult than it already is, it keeps getting even more difficult. A Mars/Pluto conjunction, at its best, manifests as success through almost superhuman efforts. At its worst, it’s all about the realization of power through the use of sheer brute force. Take care not to bully anyone out of your need to feel in charge or empowered, but also anticipate a strong need to stand up for yourself. This contradiction isn’t easy to handle, but it’s worth the try, if only because it’s bringing us to the edge of our individual and collective comfort zones, and it’s there that we truly grow into our ideals.

As the Mars/Pluto conjunction separates, Mars immediately forms a square to Uranus. This square is even more volatile than the conjunction, given that both Mars and Uranus need to move, a condition that translates into hasty reactions meant to alleviate stress and solidify strength. This is also a signature for the revolutionary who lets nothing inhibit the struggle for personal or political freedom, which adds yet another layer to an already volatile atmosphere.

A Mars/Uranus square also affects nervous systems, particularly the heart. Don’t be surprised if pulses turn erratic along with sleep patterns and other ways that nervous systems let us know who’s in charge. Breathe, deeply, and do your best to move into a more relaxed state. Again, it won’t be easy to quiet those nervous systems, but it will be well worth the effort, given the escalating external turmoil.

As the next several weeks unfold, avoiding that turmoil will take extreme care and consciousness, and while the entire Mars/Uranus/Pluto bundle supports superhuman effort, managing the power of this combination of astral influences requires skill. I know I startled several readers last week by taking such a strong stand against Donald Trump—it was something I felt I had to do. For while I am committed to compassion, I don’t think that compassion is about glossing over reality, making nice, or pretending something is other than it is. As I have written before on these pages, compassion isn’t permission. It is about consciousness that includes rather than excludes, through a process of acknowledging the potential in each of us for unspeakable, harmful acts.

Right now and for a multitude of reasons, inclusion is extraordinarily difficult. We are polarized and we are in a vast process of personal and planetary transformation, daily encountering one situation after another that challenges the ability to integrate the highest principles into reality. These last weeks have taught me to take my stand for what I know to be true. But they have also helped me understand at an even deeper level that the heartbreaking reality of how we treat each other, as well as how we treat our planet, are actually opportunities to grow. Outrage and anger are a significant part of this process, but so are sorrow and despair, especially for the shared reality of so much suffering by so many. May we emerge from this transformation with bigger hearts, hearts that are more capable and skillful at healing the turmoil of our world.

Aries March 21-April 19
No matter how committed you are to honoring and respecting “the way things are done,” you still have an incredibly strong itch to explore the creation of your empire. As you make your way through this process, try to keep in mind that it’s never wise to totally vanquish your opponents or burn your bridges—you may need help in the future.

Taurus April 20-May 20
Try not to overplay your hand or make promises about what you can deliver. This is a moment to stay realistic about your limitations, so stay moderate, even if that feels a bit stifling, because taking too big a risk might generate unforeseen obligations that you don’t have the time to handle. There will be plenty of opportunities to expand later.

Gemini May 21-June 21
The situation you’re facing is fundamentally a question of values—what matters most to you and the way things “should” be, and what matters most to the other people involved. You can force the issue, but you probably won’t get the best results. Or you can state your case clearly and even passionately, and then step back and see what happens.

Cancer June 22-July 22
The stress shows itself in relationships—all of them, including your relationship to yourself. It would be very easy to point fingers and place blame, but that would only exacerbate the strain of too-much-to-manage. Rather than shouldering a burden that’s too heavy to handle alone, ask for help. You may be surprised at just how many people are waiting to lend a hand.

Leo July 23-August 22
Stay focused on what the issues are and refuse to let your emotional body lead you astray. Whether it is a work, health or spiritual challenge, you’re up to the task of handling it responsibly. And while it may be difficult, especially when it comes to presenting your ideas, there is great value in taking your stand as you simultaneously stay open to other ideas.

Virgo August 23-September 22
Authenticity is the challenge, but firmly planting yourself in being you poses problems when it comes to money. So rather than rush forward into obligations that require you to say “yes” when you’d rather not, step back and let go of the need to be liked. Take as much time as you need to find your balance, and then move forward with renewed confidence.

Libra September 23-October 22
Yes, you are dealing with a lot of disruption, but most of the disturbances—even if they look external—are actually rooted internally in your issues of safety and security. Address the circumstances that need attention, but also spend more than a few minutes soothing your anxiety about what happens next. Breathe, Grasshopper, and you’ll be fine.

Scorpio October 23-November 21
The challenge of knowing what to say and when to say it continues, and this week, more than last week, holding back will be a miracle. So again, choose your words carefully, but pay careful attention to your intention: Speak from the heart, be clear about not wanting to cause harm, and surrender the need to be afraid of yourself or your personal power

Sagittarius November 22-December 21
Yes, confrontations with value continue, and while much of the tension manifests as a money issue, the bulk of the stress and strain is anchored in issues of self-esteem and self-worth. Take an inventory on what it is you like about yourself, and then make a commitment to strengthening those gifts. You might find this a surprising, beneficial process.

Capricorn December 22-January 19
It’s seldom easy to handle the leadership position, especially in times of upset and upheaval, but that role is yours at the moment, and handling it with skill is the challenge. Keep in mind as you work your way through this phase that the best leaders inspire their followers by example: Be the best you can be and others will follow your lead.

Aquarius January 20-February 18
While you may think that the current conflict has its roots in the actions of others—and that might be true—the only facet of the situation you have any control over is your response to the difficulties, which makes it an “inside” job. Be determined to hold a good internal attitude that includes a compassionate view of others and you’ll find your way through.

Pisces February 19-March 20
Jean-Paul Sartre wrote that “Hell is other people,” and you might agree with him this week as you attempt to make your way through a maze of others’ demands. Rather than devolve in existential angst, take a deep breath, strengthen your personal boundaries, and do your best to move through this process with a kind and open heart.