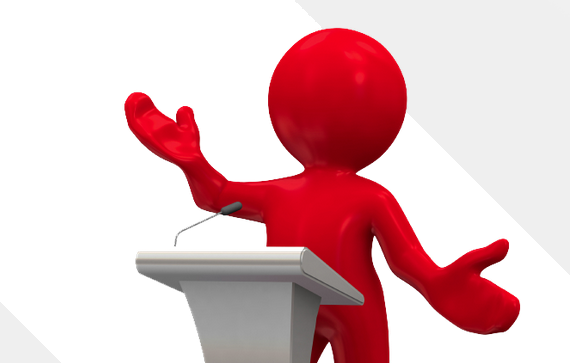 A few times in my life, I’ve been asked to write speeches for important people with writer’s block. It’s a frustrating process because you want the person to sound witty and intelligent but not like you. Wait, what did I just say?

The elections and debates have rekindled my interest in speech writing. Given the state of recent discourse, I think I have the write stuff for the job. Here’s my application sample:

Don’t put all your eggs in one hand basket because that basket is going to hell on a highway that is not always carefree no matter what Gordon Lightbulb says, but doesn’t that light bulb give you other ideas? Did America give up when the Germans bombed Pearl Harbor? Pluto said that in that movie Animal Farm. Pluto isn’t really a for-sure planet and why do animals have rights? They don’t vote; most of them don’t even wear pants so how can one of them even be the head of the household? Ask not what canned foods can do for the country ask what the country has done to you.

You can lead a horse to water but you can’t make it drink in Flint, Michigan. And why does led, the verb, and lead, the noun, sound the same way? This should give one pause or paws if it causes genetic mutation. That would be animal cruelty; take that PETA (People Eating Tasty Animals) is my kind of people. Why should you eat meat? Septuagenarians may live longer, but is it worth it? All those broccolis and baby tofu will come back to haunt you.

I have seen the future and it is definitely ahead of us. If we don’t look forward how can we ever learn from history? This country is unsinkable unless it hits an iceberg but then it would still rise like a fiery Phoenix from Arizona where John McCain is a prisoner of war.

We all need somebody to lean on; somebody to love and that somebody is us except for the Russians. Those Soviet unions are killing their job growth and their stockpile of nuclear families is a threat to our freedom. We need to stop Russia from becoming a country right now.

I’ve been to the mountain top and it is cold there and aren’t we all glad that the cold war is over but we still need to address the war on Christmas because Santa and the elves could use some foreign aide. If we can bring back Matt Damon from Mars why can’t we free the prisoners from Guantanamo? That’s not even a different planet; it’s right there where Cuba used to be before Castro ruined it for everyone.

Guns don’t kill people; it’s actually the bullets and the holes that they leave and don’t we all have holes in our lives? Some of us have Darth Vader for a father; tragedy that must be, says Yoda. Where is Captain Kirk when we need him? Start Trek? Who can walk that far? Star Wars? We can’t even get out of Afghanistan and how can we possibly build enough fences to keep out all those aliens.

Dennis is crazy like a fox; but not as crazy as FOX news. 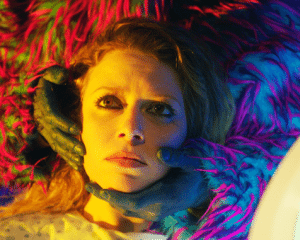 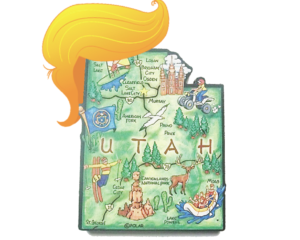 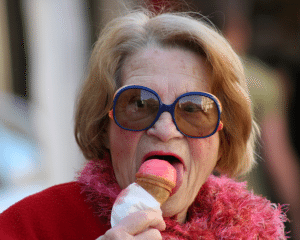 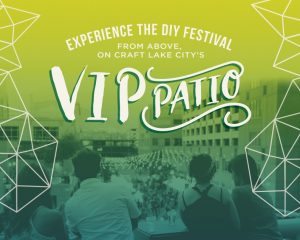