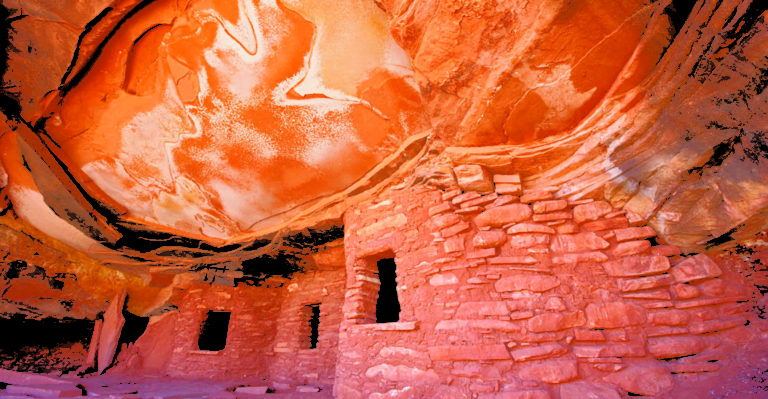 The three-member San Juan County Commission has voted to withdraw support for a 2017 Trump administration decision to shrink the size of Bears Ears National Monument.

The Commission shifted from Republican to Democratic after a judge ordered the County to re-draw gerrymandered districts that discriminated against Navajo voters. 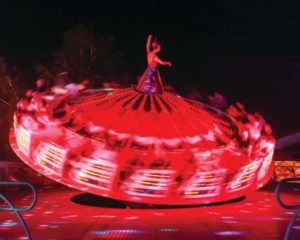 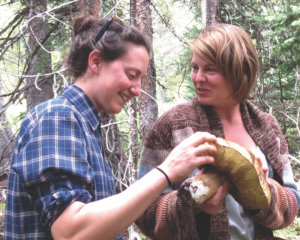 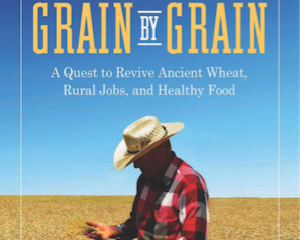 The kamut economy: Bob Quinn is on a quest to restore health to farmland soil, rural economies and the food we eat 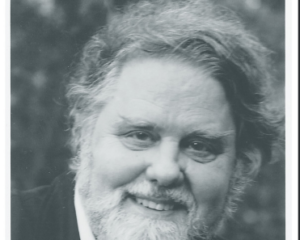 Rumi: Beyond the mind, into the heart