Margaret Sanger’s mother went through 18 pregnancies, giving birth to 11 live children. She died exhausted, turbeculitic, and suffering with cervical cancer, at the age of 49. Margaret grew up to become a nurse working in the slums of the East Side of Manhattan, where she witnessed woman after woman forced into the same frequent childbirth that had wrecked her mother’s health.

Often these women turned to dangerous self-induced or back-alley abortions to try and prevent the arrival of another mouth to feed that would drive them deeper into penury.

After one of her patients died from a self-induced abortion, Sanger threw her nursing bag in the corner and declared, “I will never take another case until I have made it possible for working women in America to control birth.” 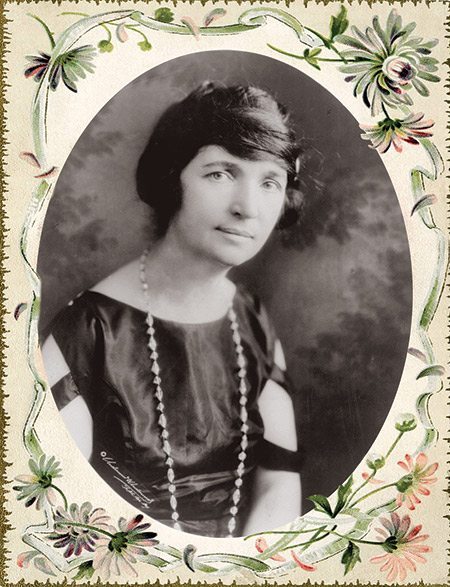 The knowledge of contraceptive methods had been on lockdown in the US since 1873, six years before Sanger’s birth. A puritanical postal inspector by the name of Anthony Comstock had drafted a law, passed by Congress, that made it illegal to send information about abortion, birth control, or the prevention of venereal disease, as well as pornography and sex aids, through the U.S. mail or indeed any other mode of transportation. Sanger launched her offensive against the Comstock Act in 1914 with the publication of The Woman Rebel, a monthly newsletter promoting contraception using the slogan “No Gods, No Masters.” When she was prosecuted under the Comstock laws, Sanger jumped bail and spent the next couple of years in Canada, England and the Netherlands. In 1915 she visited a Dutch birth control clinic and learned about diaphragms, which she vowed to introduce to the US after she returned there in 1916.

“United States v. One Package of Japanese Pessaries” (i.e., diaphragms) has to be one of the most ridiculous titles of a lawsuit ever recorded, but it was a turning point in the fight to legalize birth control. In this 1936 case, a federal appeals court ruled that the federal government could not interfere with doctors providing contraception to their patients.

It had taken 20 years, but Sanger had achieved an important part of her vision. During the rest of her life she continued to advocate for contraception and women’s rights, founding the organization that would go on to become Planned Parenthood, and sponsoring and funding the development of the birth control pill.

In 1965, a year before her death, the Supreme Court ruled in “Griswold v. Connecticut” that private use of contraceptives was a constitutional right, and Sanger knew that she had won her lifelong battle.