Love it & live it 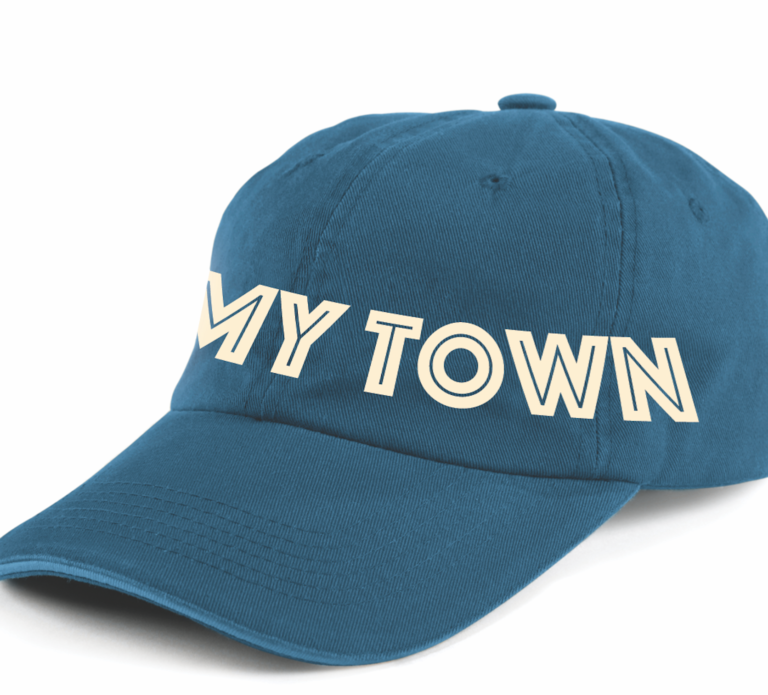 The yuks come easy when someone says, “I’m going to X-place” and you say, “Oh I’m sorry.” Or you can always refer to your birth city as “A nice place to be from.” Completing the rule of comedy thirds, you could also refer to X as the “armpit of Y” for a guaranteed guffaw.

I don’t know a lot about anatomy but given the number of armpit monikers, the United States must have more arms than quintuplets of the Hindu goddess Durga. I’m not close to being a world traveler but I’ve traveled extensively in the lower 48 of the U.S. One thing that seems to tie us together is a sticky okra gumbo stew of love and loathing of place.

For instance, I am going to Newark, New Jersey on Monday. I have gotten multiple thoughts and prayers, a predictable armpit description and suggestions on how to get to New York City as quickly as possible. After all,  the lyrics of Bruce Springsteen’s famous Born to Run anthem, which was adopted by New Jersey (“It’s a death trap, it’s a suicide rap, We gotta get out while we’re young”) are about getting out of New Jersey. But still, why so harsh? I’m sure people who live there love their homes, children and dogs.

This brings me to Texas. Outside a few events in the Austin area, I can’t think of any reason to go there beyond family obligations. But Texas has the most state pride per capita of any place I know. This is what is great about America; people generally create enough cognitive dissonance to support where they live. I still think Cache Valley has clean air.

Maybe if you say you are going to Hawaii, the Grand Canyon or to see Hamilton on any big city stage, people will appear envious. Actually I have been to Hawaii a couple times and experienced some of the country’s worst traffic jams and a mugging in broad daylight. Grand Canyon is getting hard to enjoy with so many other people enjoying it at the same time, no matter what time of year you go. And, of course, you have to plan your trip around the serendipitous government shutdowns. But even Grand Canyon is separated from the state because if you just said you were going to Arizona you’d also get a lot of dead space in the conversation. As for Hamilton, it reminds me too much of politics.

It’s great that most of us love where we live and by necessity make fun of where others live. It would be difficult to squeeze everyone into Hawaii.

We have adopted Nevada as one of the more interesting places to go, but mainly because not a lot of people say so. We like to be contrarians and we are not going to divulge our favorite spots; Area 51 is not one of them (or, is it?).

Maybe one of the best things you can do for humanity is to come up with a defense for either the place you live now or the place you grew up. I’ll go first. There probably hasn’t been anything good in the news about St. Louis in 10 years, but I’ve taken to wearing a St. Louis Cardinals baseball cap because I still have fond memories and there are still great things about the city. Love it or live it, that’s where I’m from.

Editor’s note (Thursday night email from Dennis): This is my last night in Newark and it is actually wonderful. Affordable, growing tech community. For $5.50 I can go to downtown NYC round trip 20 minutes each way. The airport is a mess but every airport is a mess.

Dennis Hinkamp, a longtime Utah resident, often refers to himself as a common law Mormon.