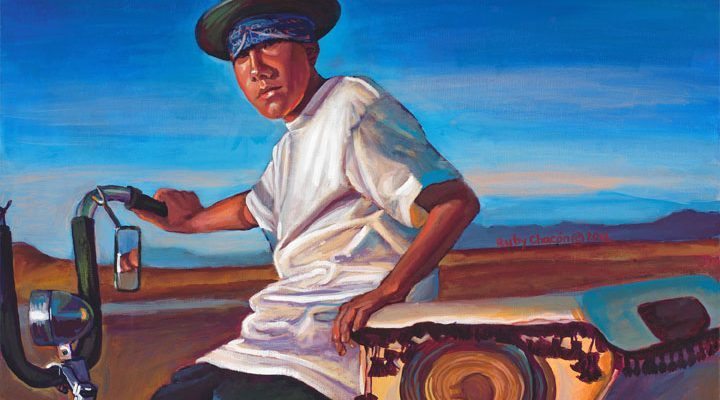 While researching Super­natural: Meeting with the Ancient Teachers of Man­kind, journalist/adventurer Graham Hancock encountered the sacred vine of the Amazon, ayahuasca. His quest for lost civilizations took a turn inward, where the spirit of the plant led the way. His latest, Entangled, is hairier and scarier than any of his deep-sea-diving, paradigm-busting outer-world adventures. 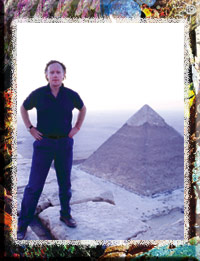 Graham Hancock is a writer, an explorer of mystery, and a contrarian in the best sense of the word. Widely known for his nonfiction explorations of the Biblical Ark of the Covenant (The Sign and the Seal) and lost antediluvian civilizations (Fingerprints of the Gods, Heaven’s Mirror, Underworld), he is a man who refuses to accept orthodoxy. As he says, we are a “species with amnesia,” enraptured by our recent technological development at the cost of the collective memory of our evolution—a memory that even today remains with us in myths, legends, and the stories of religious texts the world over. I spent several days recently with Graham Hancock at a retreat in southern Utah, talking with him and listening to his presentations, getting a feel for his history and the current trajectory of his life.