Over the weekend, our friends at 21st yoga celebrated their first birthday. In doing so, they offered a full day of free yoga classes at their studio. As a lifelong sucker for free yoga, I had to make time in my busy weekend to check it out. On Saturday at 7pm I walked into Trisha McBride’s Aroma Restore class. I’d had a long weekend of running around, but when I walked into this studio, a deep calm took me down to the floor, and my mind was finally calmed. The high-ceiling studio was glowing with lanterns and decorative christmas lights, creating a dark but warm womb for us to relax and restore in. I sat right in the front, as usual, because I was drawn to the Buddha shrine we all faced. Trisha sat in front of us and spent some time giving such deeply sincere and gratuitous thank you’s. Although it was my first time in the studio, I could feel how grateful she was that I was sitting in her class. When a yoga studio reaches a successful one year mark, it is such a huge blessing for teachers who get to live their passion as yogis.

We started off lying on the floor with different supports of bolsters, blankets and blocks. Each pose was deeply restorative. This class is definitely for those who need healing of the body and mind, especially those whose bodies are not strong enough today for a vigorous asana practice. If you are currently healing from any trauma, this class is for you. The thing that makes Trisha a unique teacher is her knowledge of aromatherapy. She started off by misting each of us with a blend that lifts heat from the body and helps us cool off from the day in the hot sun. Next she put an amazing grounding oil in our hands for us to inhale, stimulating the root chakra. While I definitely had to use some of my Buddhist meditation techniques to keep myself from falling asleep during this very slow moving class, I left feeling mellowed, grounded and loving toward myself. I so look forward to exploring more classes at 21st yoga! The location is killer on 21st and 21st, right by Blue Plate diner.

The studio has three gorgeous, spacious classrooms, and the classes are unique in and of themselves. In a recent conversation with the owner, Lucy Dillon, we talked about the vision of the studio. The name 21st Yoga not only refers to the location, but also a broader reference to the 21st century, new consciousness, and blending the contemporary with the traditional. 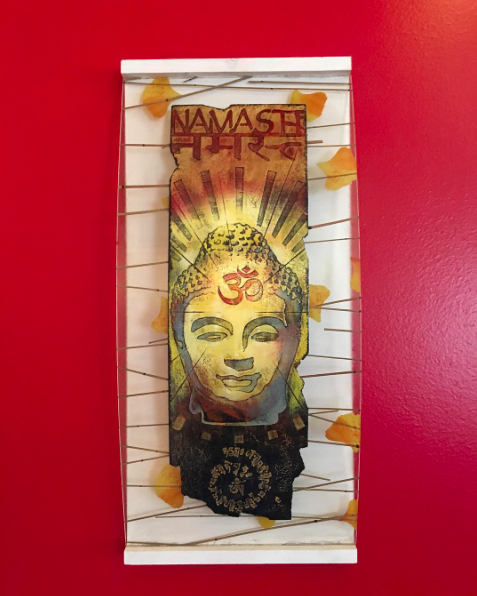 Many of the workshops and specialty classes they hold not only involve yoga, but also interweave its other “conscious friends” like music, dance, conscious communication, Ayurveda, social justice and even astrology. In the fall, 21st Yoga led a fundraiser and donation drive for Water Protectors at Standing Rock. Upcoming specialty classes include a Bob Marley Glow Yoga that local musician and yogi, James Hardy will lead on Friday, July 28. Saturday, August 5, Brent Burnham will lead a two-hour Authentic Happiness Workshop that will explore the positive psychology and research-based components of happiness with an interactive self-assessment through meditation and gentle restorative yoga. Alexandria Crow will also lead a weekend Yoga Physics Workshop September 29-October 1, with 5 different sections that focus on the physics of the body, the mind, and yogic philosophy to help create a more personal, effective, and wise practice for participants.

21st Yoga begins their summer 200-hour teacher training program on July 27, and continues through December one weekend a month. Lead instructors of the training include Lucy Dillon, John Cottrell, Kim Dastrup, & Scott Moore, a group of teachers that have over 17 years of yoga teaching experience under their belts.

Dillon, who came from a long career as a journalist, including working for the Deseret News, left the mainstream life to teach yoga about eight years ago when her daughter entered school. Taking the plunge from the “safe mainstream life” to teach yoga is something she speaks about eloquently, with a clear passion and mission about making life in the yoga teacher’s world as safe and secure as possible. All 28 desk staff and yoga teachers are paid fair wages, rather than with work exchange. “It’s tricky for everyone in the fitness community. We’re committed to giving those protections of employees, rather than independent contractors.” 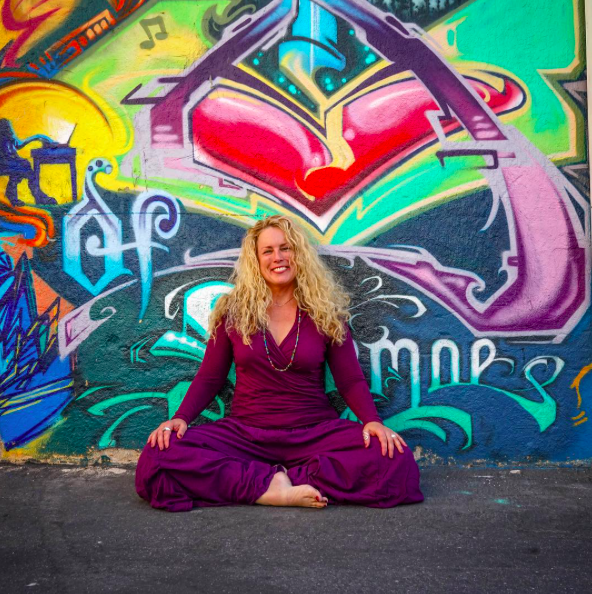 With their slogan “Power is in the Collective,” there is a clear emphasis on the collective nature at the studio. They have a group commitment to help hold each other accountable in their own paths of personal growth. When they first opened their doors last summer, all the teachers and staff sat down and agreed on a number of commitments, one of which acknowledged that as yoga teachers, mentors, and guides and that they should all continue to foster their own development through spiritual practice, talk therapy, or any other method of self-nurturing.

With that “collective” ideal, the studio is very committed to group decisions. “We live in a top down culture. A culture that is used to having one boss and everyone else following instructions. I’m not saying it’s been easy to change that paradigm,” says Dillon. “All of us are learning how to problem solve together. We’re all learning how to operate as a collective gracefully.”