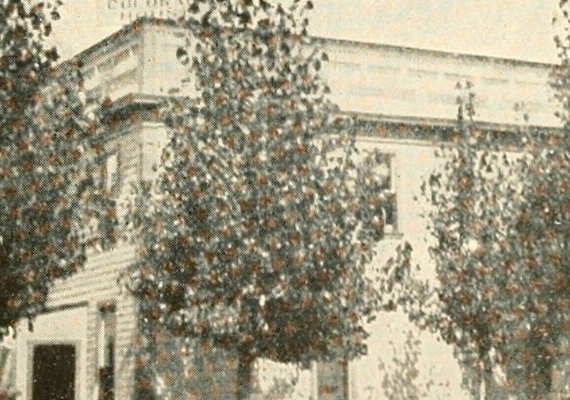 The railway is a pet project of the Seven County Infrastructure Coalition which is mis-using $27.89 million in public money that is supposed to be used to mitigate impacts from fossil fuel extraction, not promote more extraction. 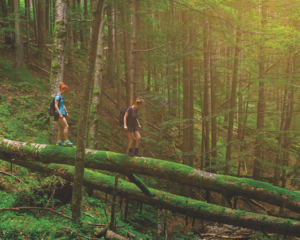 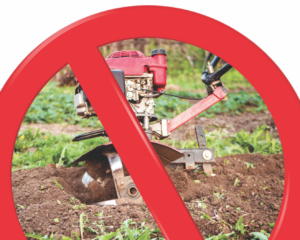 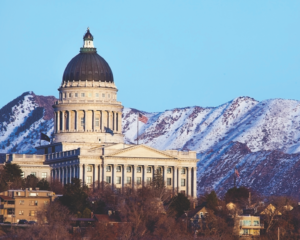 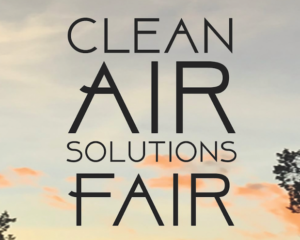