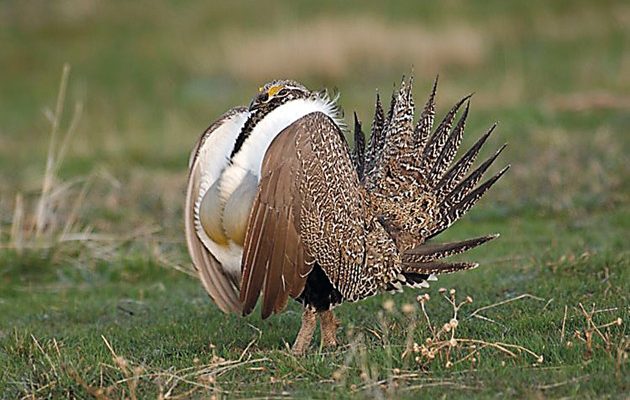 The September 2017 BLM oil and gas lease auction includes priority habitat for sage grouse in Utah’s Sheeprock Mountains. The Wild Utah Project calls sage grouse “canaries in a coal mine” since their presence indicates a healthy sage brush ecosystem. The Sheeprock sage grouse population has dropped by nearly 40% over the past four years, and in 2016 the Utah Division of Wildlife Resources transplanted 40 sage grouse to the area from Box Elder County.

“It’s a waste of money trucking in new sage grouse and then putting their habitat on the auction block,” points out Western Watersheds Project energy campaign coordinator Kelly Fuller. 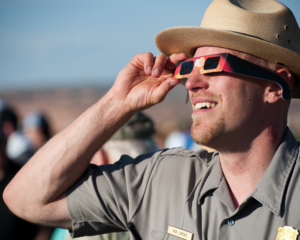 How to view the eclipse 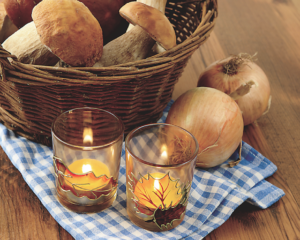 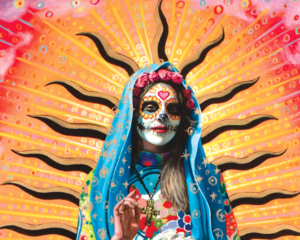 October 2017 On the Cover: Brad Overton 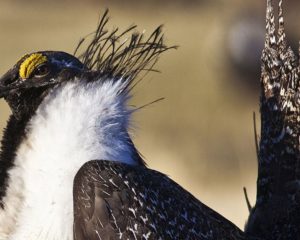