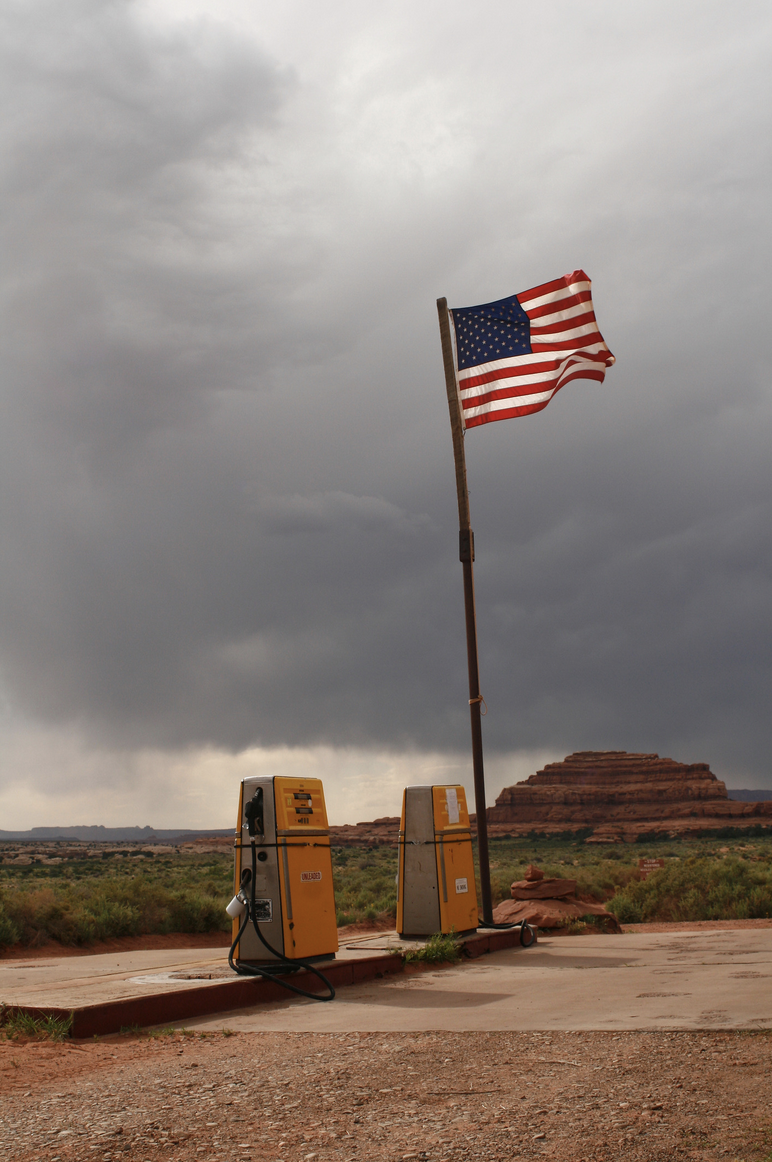 The Central Wasatch Commission is the governmental entity that emerged from the Mountain Accord process, which focuses on  transportation, economy, recreation and environmental stewardship for Central Wasatch Mountains. The organization, headed by former SLC mayor Ralph Becker, recently approved funding for short-term projects that were identified earlier this year in their Call for Ideas.

The projects, in collaboration with citizen, business, environmental and government groups, include trail-head potties for Big and Little Cottonwood Canyons; a “wag bag” dispenser at the Jacob’s Ladder trailhead to enable hikers and backpackers to pack out their poo; erosion-abating bridges for the Dog Lake trail; and watershed solvent-safe graffiti removal.

Funding also includes support for Utah Open Lands to purchase a critical link for the Bonneville Shoreline Trail at the mouth of Little Cottonwood Canyon. As of June 20, Utah Open Lands still needs to raise $702,000 for the land purchase.

The White Mesa Mill in San Juan County is seeking permits to import radioactive waste from Estonia, a northern European country with a population less than half that of the state of Utah.

The mill, located near the Ute Mountain town of White Mesa, is the only operational uranium mill in the United States. Since there have not been any active uranium mines in Utah since 2012, the mill currently processes ore and radioactive waste from out of state. As a consequence, the White Mesa Mill has changed its business model from processing ore to becoming a de facto radioactive waste disposal site.

The Trump administration is trying to jump-start domestic uranium mining in the Bears Ears and Grand Canyon areas.

An appendix on environmental justice, submitted by the Kaibab Band of Paiute Indians eloquently opposes the project with these words: “All elements of the Earth are special and have their creation-defined purpose. Some are especially powerful and central in the integration of life. Among these are the Colorado River, the veins of mother earth moving the essential element water. At Creation the Colorado River’s place and purpose was defined. The LPP project proposes to remove the Colorado River from its appropriate place and to move it elsewhere to be used in different ways. This action will make the river angry and confused, the results of which are unknown but clearly a source of imbalance in the world.”

Acclaimed Utah author Terry Tempest Williams has previously written eloquently about The Open Space of Democracy (2010), but her new book, Erosion, is a tour-de-force. Williams is a witness to civic erosion and a fierce advocate for citizen engagement. Tied together by themes of political decay, her collection of essays offers an insider’s view of events in Utah’s environmental movement. Williams sits by a de-watered Great Salt Lake watching starving pelicans search for food; she engages activist Tim DeChristopher in deep conversation; she describes her own purchase of a fossil fuel lease to protest irresponsible fossil fuel development, and the fallout from that action; she analyzes President Trump’s attacks on Bears Ears, and recounts efforts by white residents of San Juan County to keep Navajo candidates out of elected office. This may be her best work yet.

In June the Salt Lake City School District Board of Education passed a resolution to go carbon-free by 2050. This fall, the district will form a Sustainability Leadership Task Force to develop a plan and track the district’s carbon footprint.

The resolution also asks the Task Force to consider sustainability initiatives including green purchasing, waste reduction and a farm-to-school program to improve nutrition for the school lunch program.

In response to a temporary slump in oil prices during COVID-19 stay-at-home orders, the Trump Administration gave the fossil fuel industry a huge handout by reducing royalties for oil and gas companies operating on federal public lands.

Royalties are a percentage of the value of extracted fossil fuels, paid back to the federal government with a share for state and local government. In the 2019 fiscal year, Utah received nearly $72 million from a 12.5% royalty on federal lands extraction.

There are two major problems with the royalty reduction.

The Intergovernmental Panel on Climate Change has warned that in order to limit climate change to 1.5-2℃, carbon-reduction goals must be met within the next 10 years.

The natural contraction of the fossil fuel industry resulting from the pandemic was a squandered chance to permanently reduce emissions.

The other big problem is that royalties from fossil fuel production on federal lands are the primary source for mineral lease disbursements that fund various state agencies as well as a Permanent Community Impact Fund that is supposed to mitigate negative environmental and social impacts of boom-and-bust extractive industry.

In practice, these royalties are a mixed blessing. A 2020 legislative audit found that the Community Impact Board (CIB) that manages the fund has been using the money improperly to fund economic development for fossil fuel industries. Royalty money also funds endless anti-public lands litigation on the part of the State. Nonetheless, some of the money gets where it should be. In 2019, royalty money was used to pay for things like emergency vehicles, sewer system upgrades, municipal water systems, community centers and hospital upgrades.

The giveaway to industry makes corporate profits a priority over community well-being.

Utah Senator Mike Lee, an advocate for privatization of federal public lands, has been boasting that a transfer of federal water infrastructure is a “minor miracle” that will give “local control” to Emery County and Uinta Basin water districts. In a news release, Interior Secretary David Bernhardt claims that the transfer will “save taxpayer dollars due to decreased operating costs and reduced liability.”

Since Bernhardt is specifically talking about federal tax dollars, his statement reveals the fact that costs and liability shift to Utah water districts.

Water districts have no process for public comment. Transfer of infrastructure to local water districts means less public accountability. (There is no reason to think that local managers will consider the interests of downstream users.) A trend of water project transfers is likely to reduce transparency, increase conflicts and make water more expensive.

The two projects scheduled for transfer are Emery County Project in east-central Utah and the Uintah Basin Replacement Project in northeastern Utah.

Federal land managers can initiate a transfer of water infrastructure, thanks to a new rule authorized by the 2019 Dingell Act. Congress only gets to vote yes or no.

Ironically, Utah oil and gas production has been in decline since spring 2019; the leasing frenzy comes at a time when the Trump Administration is trying to prop up a flagging fossil fuel industry.

Nonetheless, the September lease sale creates a potential time bomb even more destructive than the Bush-era lease sale in December 2008 that led to Tim De Christopher’s act of civil disobedience.

In the past, citizen action and the governor’s intervention have successfully prevented oil and gas leasing near Dinosaur National Monument, Sand Flats Recreation Area, and Zion National Park.

This article was originally published on July 1, 2020.