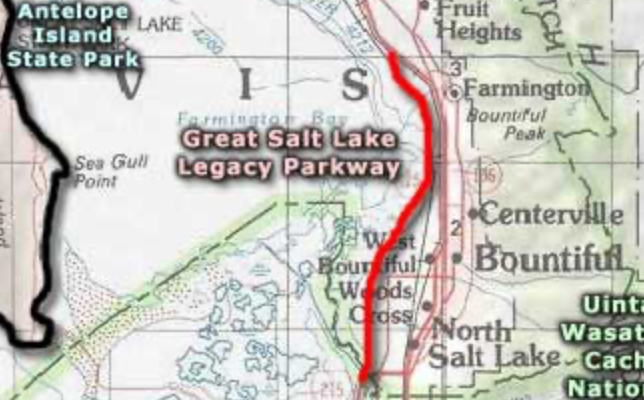 The Utah Department of Transportation (UDOT) has announced that on January 1, 2020 the 14-mile Legacy Parkway will raise speed limits to 65 miles per hour and allow large semi-trucks to use the road for the first time since construction.

In 2001 Utahns for Better Transportation, the Sierra Club and Salt Lake City Mayor Rocky Anderson signed an agreement to withdraw their lawsuit opposing the highway in exchange for bike trails, dark sky lighting, no billboards, noise-reducing pavement, low highway speeds and the truck ban. The Great Salt Lake Legacy Parkway was designated as a Utah scenic byway in 2002.

The Utah Legislature refused to renew the agreement and let it sunset in order to facilitate increased traffic to the Inland Port area.

It seems that after 15 years, UDOT has finally gotten their wish for a large environmentally destructive freeway cutting through sensitive Great Salt Lake wetlands and residential neighborhoods. 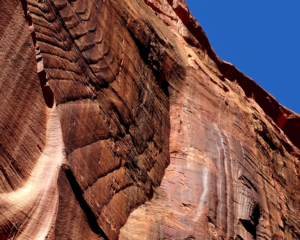 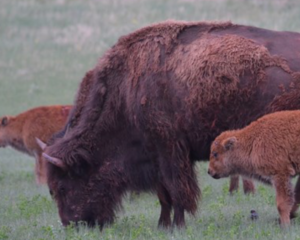 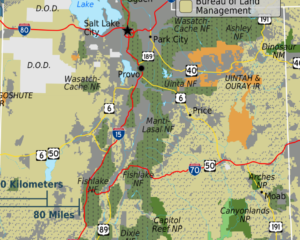 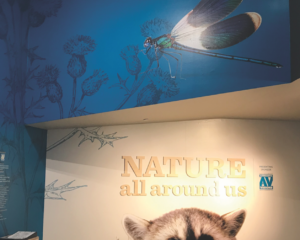 Nature all around us