Environews: New species of bees discovered in the Beehive State 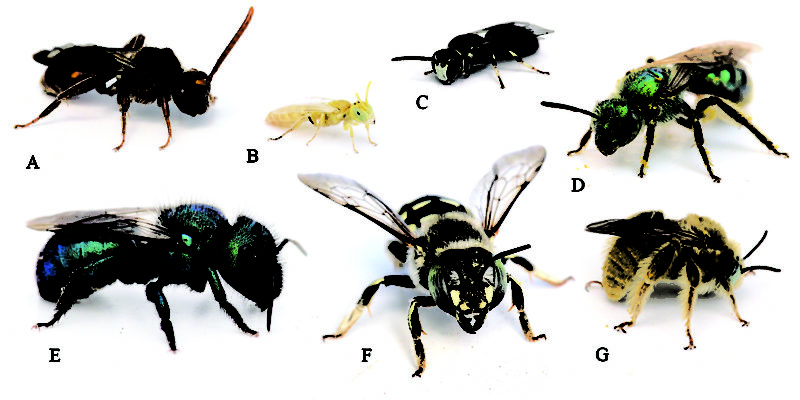 Bees are important pollinators, but in many parts of the world insect populations are in decline due to pesticides, monoculture crops and conversion of undeveloped land.

The impact of insect loss cascades through the food chain. A press release on the bee study quotes entomologist Joseph Wilson: “[GSNEENM] is an amazing natural laboratory of pollinators, of which we don’t know a lot. The large reduction of this protected area could have implications for future biodiversity.” 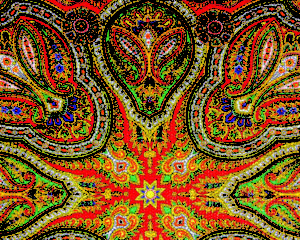 The practice is the performance 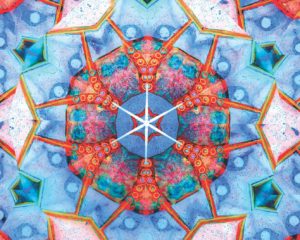 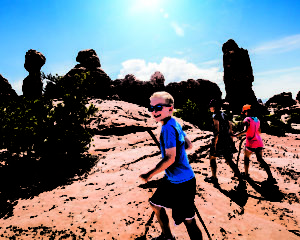 Who determines the value of public lands? 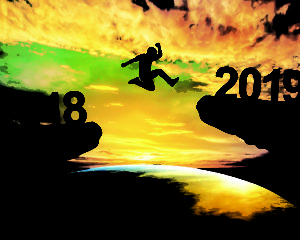