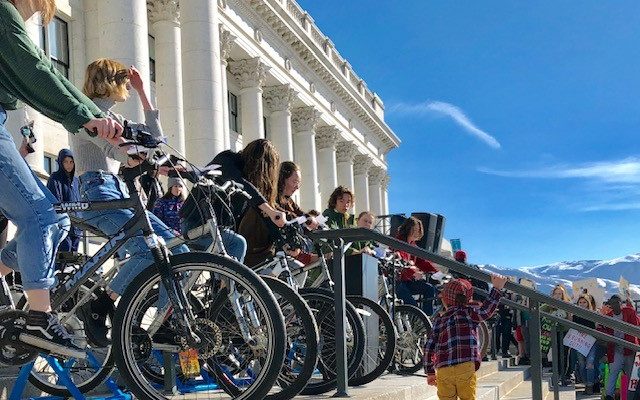 On March 15, hundreds of teenagers skipped school to rally at Utah’s state capitol as part of a global Youth Climate Strike. On the capitol steps, protestors took turns riding stationary bicycles to power a microphone for speakers.

The global skolstrejk för klimatet was organized by Swedish climate activist Greta Thunberg who began a weekly solo vigil at the Swedish parliament on August 20, 2018.

School-strike organizers estimate that 1.4 million young people around the world joined the protest. 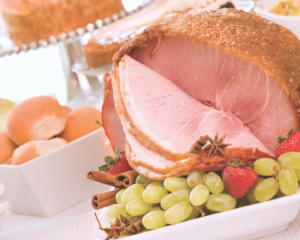 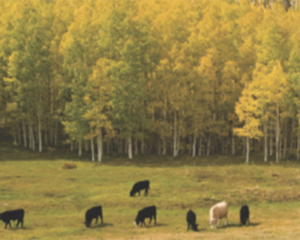 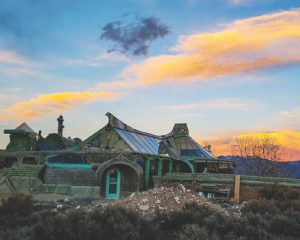 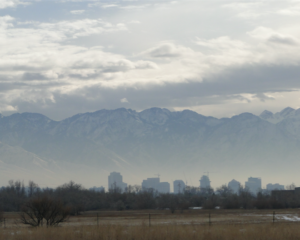 A legacy worth keeping