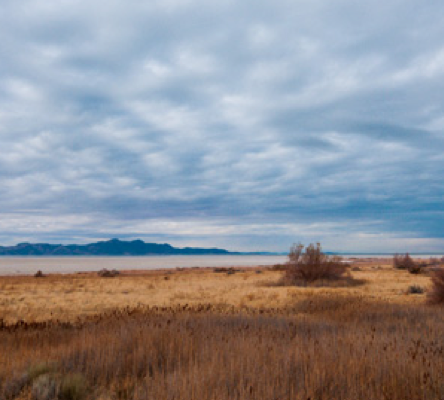 Since the State of Utah has so far failed to analyze environmental impacts of building an inland port northwest of Salt Lake City, a coalition of citizen groups has released a fact sheet to address environmental and quality-of-life concerns.

The Coalition to Stop the Polluting Port looked at the experience of other cities where inland ports are massive sources of pollution and environmental degradation and mainly provide low-paying warehouse jobs that are threatened by obsolescence due to automation. Here are some of their findings.

The port would become a significant new source of air pollution in the Salt Lake Valley, with Westside neighborhoods most heavily affected.

The proposed construction area is in wetland habitat, directly in the flight path of 10 million migratory birds.

Since wetlands breed midges, gnats and mosquitoes, human use of the area will require heavy use of pesticides, exposing birds and humans to toxic chemicals.

The planned port would generate up to 25,600 additional truck and car trips each day, exceeding the capacity of existing roads.

A proposed system of satellite ports is being developed in secret with no public input, including one in Tooele that would increase traffic on I-80 even more.

The fossil fuel-dependent port would also be a source of greenhouse gas emissions that contribute to climate change.

The report concludes, “There needs to be a balance of profit, planet and people in order to preserve our society and natural world. We need to understand how economic decisions can affect the environments. Our current economic system based on unlimited fossil fuel consumption is not sustainable. The Utah inland Port looks backward—we must look forward.“ 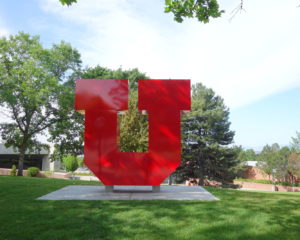 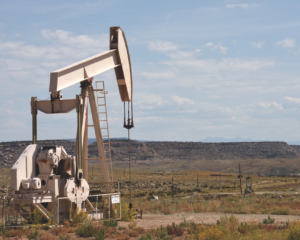 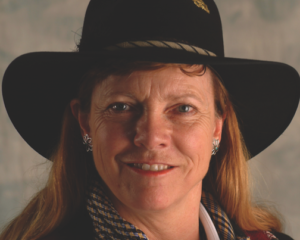 Creating an economy in service to life 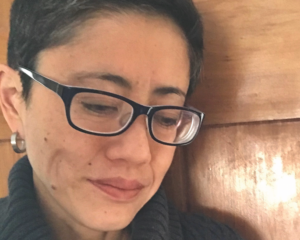 Nevertheless, they persisted: Finding “The Audacity”