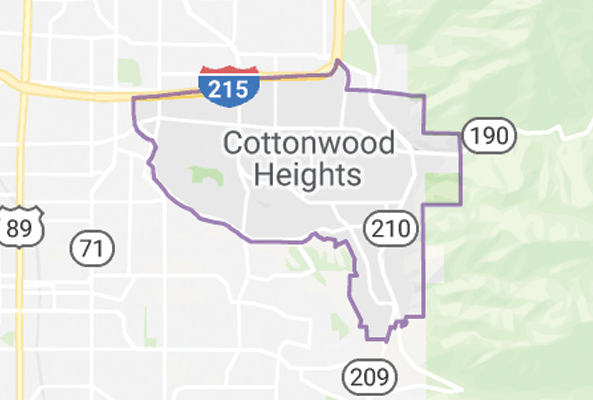 Kudos to Cottonwood Heights which has joined the list of Utah communities committed to clean energy. In January the Cottonwood Heights City Council adopted a goal of 100% clean, renewable electricity for city operations by 2022 and within the City by 2032.