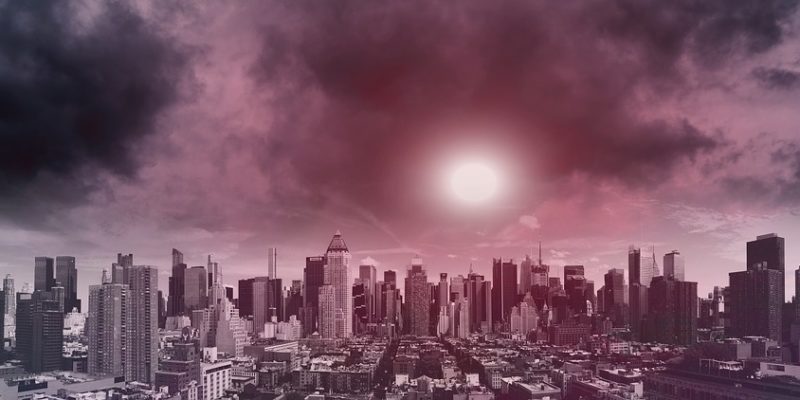 By 2050 the climate of Denver, Colorado will be as hot as Salt Lake City, Utah; Salt Lake City will be like Las Vegas, Nevada; Las Vegas will be like Phoenix, Arizona (a.k.a America’s least sustainable city); Phoenix will be like Baghdad, Iraq where heat wave temperatures can climb to over 120 degrees Fahrenheit.

The comparison study was done by a team of researchers in order to help people envision the actual impacts of climate change on daily life.

Globally, heat waves are becoming more deadly, particularly in humid climates. Human survivability in heat waves is determined by a measure called “wet-bulb temperature” that describes the potential for evaporative cooling by sweating.

Understanding climate change from a global analysis of city analogues