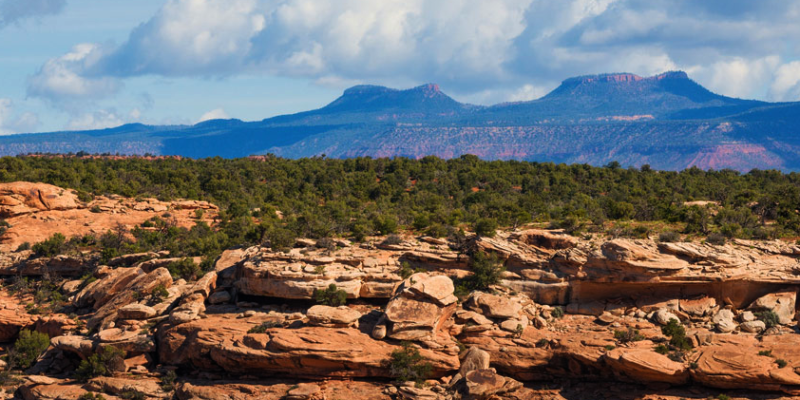 Donald Trump may hate Bears Ears, but artists and writers in Utah are inspired by our new national monument. Torrey House Press has just released two anthologies celebrating Bears Ears: Red Rock Stories: Three Generations of Writers Speak on Behalf of Utah’s Public Lands, a trade edition of an artists’ chapbook that was delivered to every member of the U.S. congress last June; and Edge of Morning: Native Voices Speak for the Bears Ears, featuring essays and poetry by Native Americans about the sacred Bears Ears landscape. 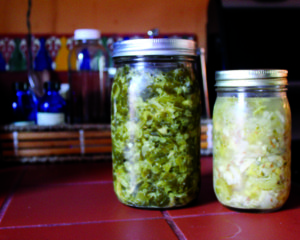 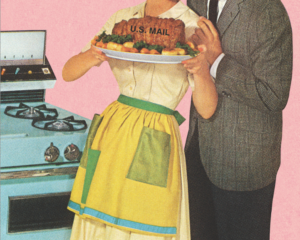 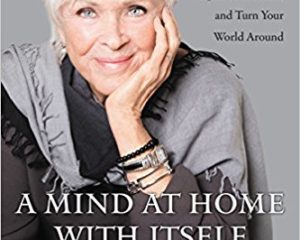 Non-Duality and a Mind at Home 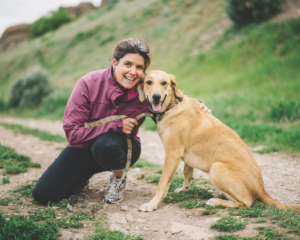