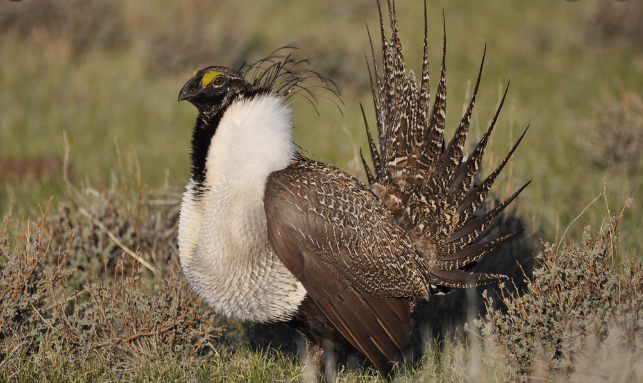 The Trump Administration has announced yet another bad plan to undermine sage-grouse conservation.

Sage grouse are an indicator species for the health of sagebrush ecosystems and more than 350 other species that live there.

The Center for Biodiversity says that greater sage grouse populations are dwindling in all Western states; just over the past few years numbers are down 61% in Utah.

In 2015, the Obama Administration developed collaborative landscape-level plans to protect remaining sage grouse habitat, but in 2019 the Trump Administration undid the Obama era plan and issued new rules to avoid a public process of environmental review. Conservation groups sued. A federal court found that that the Trump era plans had indeed failed to comply with the National Environmental Policy Act (NEPA).

Now, with no public scoping period, BLM has produced supplemental revisions for seven states: California, Colorado, Idaho, Nevada, Oregon, Utah and Wyoming. These new plans are the same as the 2019 plans only with more excuses for why BLM doesn’t have to comply with NEPA. 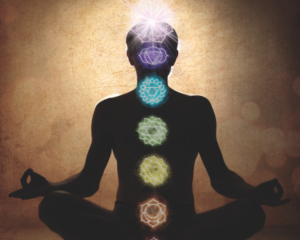 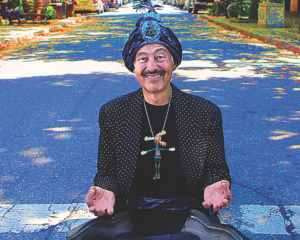 2020 State of the Universe Address 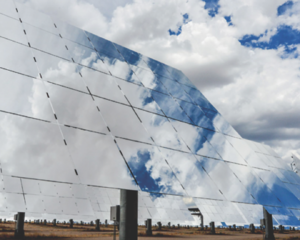 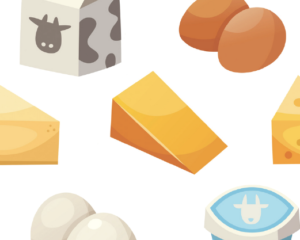 Building a better food system, one bill at a time.