EnviroNews: 2020 Conservation in the West Poll 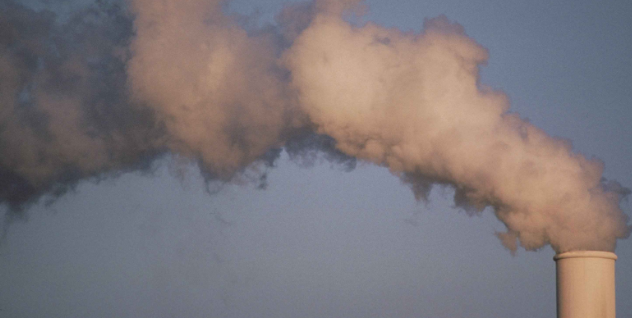 Colorado College has released the results of their annual Conservation in the West Poll, which asks voters in the Rocky Mountain West to weigh in on conservation of national parks and public lands, energy, water, wildlife and other pressing challenges.

The 2020 poll reports that 95% of Utahns think air pollution is a serious problem; 75% think wildlife migration routes should not be open to oil and gas drilling; 69% support a goal of protecting 30% of America’s lands and oceans by 2030; 69% support providing full dedicated funding of the Land and Water Conservation Fund (which Congressman Rob Bishop [R-UT-1] tried to eliminate).

The Poll indicates a disconnect between conservation attitudes and voting patterns. 80% of Utahns say that issues involving clean water, clean air, wildlife and public lands are important in deciding whether or not to support an elected official, but Utah Republicans typically support policies that increase pollution, undermine scientific wildlife management and favor industrial development and privatization of public lands . 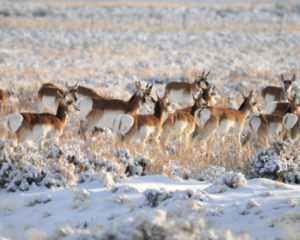 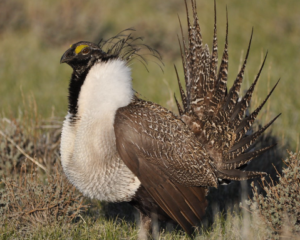 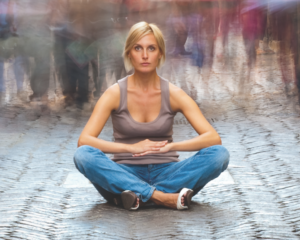 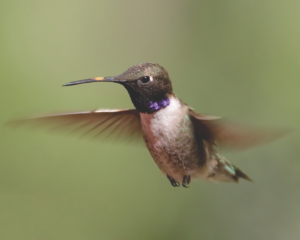