The Mountain Accord process has led to a signed agreement, though one without any force of law behind it. Wasatch Mountain ski resorts have agreed to give up plans for resort expansion in exchange for expanded development of hotels and such at resort base areas.

Nonetheless, a spokesman for Ski Utah says that the ski industry not giving up on “One Wasatch,” a plan to merge Wasatch Mountain ski areas into one big mega-resort.

Another controversial part of the plan is building a tunnel for car traffic between Big and Little Cottonwood Canyons, or a tram or mountain rail.

In order for the Mountain Accord plan to go forward, Utah’s U.S. congressional notoriously anti-federal congressional delegation would have to be persuaded to support a new National Conservation and Recreation Area in the Wasatch Mountains, hopefully one that would specifically prohibit ski areas from expanding into public lands beyond existing resort boundaries.

Public comments due on Alton Coal Mine 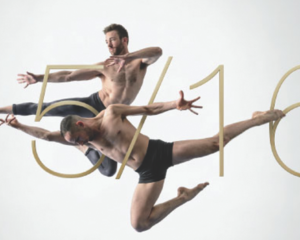 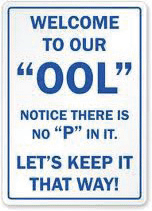 Briefly Noted: Welcome to our “ool” 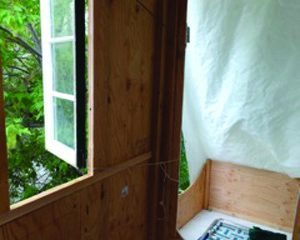 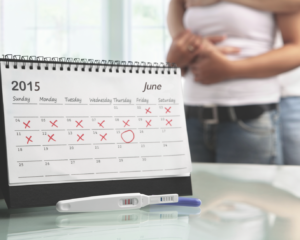