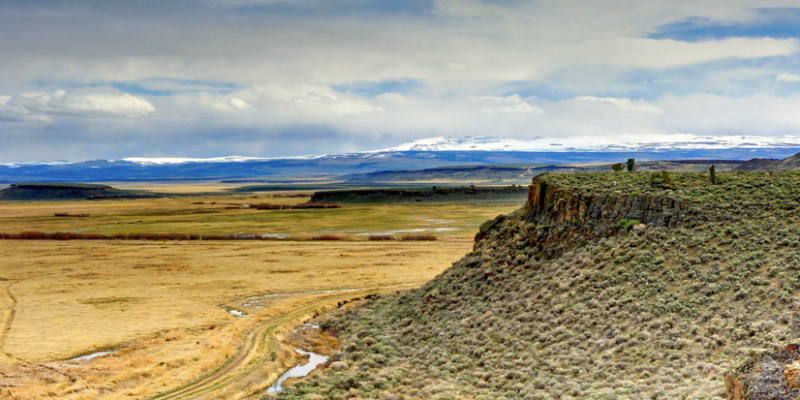 The Armed occupation of the Malheur National Wildlife Refuge in Oregon by anti-government extremists ended after 41 days with one protestor dead. In the aftermath, ringleaders Nevada rancher Cliven Bundy and his two sons have been indicted on 16 felony charges.

Bundy, who insisted on a “right” to overgraze public lands, encouraged other ranchers to tear up their BLM grazing permits to protest what he called federal “overreach.”

However, a federal court document recommending that Bundy should stay in jail points out that Bundy is not only “lawless and violent,” he was not a good steward of the land. The document says, “While Bundy claims he is a cattle rancher, his ranching operation – to the extent it can be called that – is unconventional if not bizarre.”

While ranchers like Bundy blame “federal overreach” for putting them out of business, it seems that Bundy’s ranching operation was in trouble because he had degraded the land with his own mismanagement. 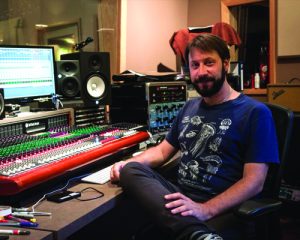 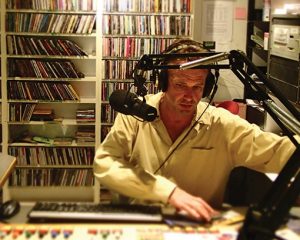 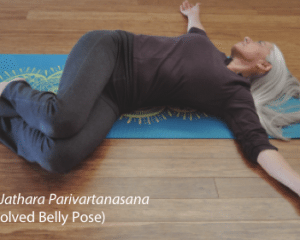 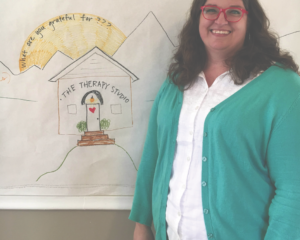