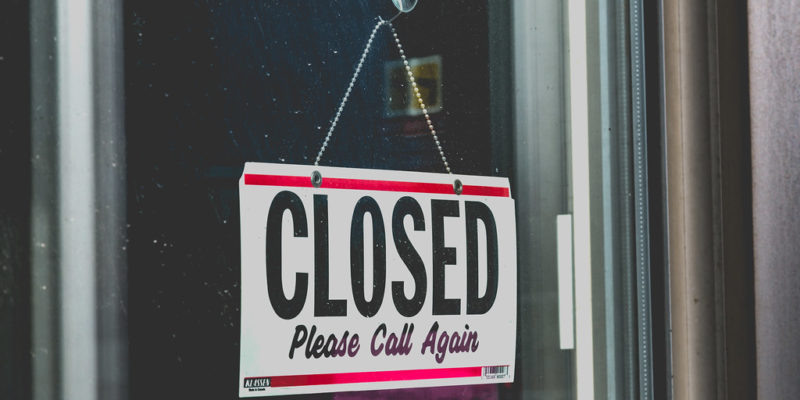 In an effort to curb the spread of the coronavirus there has been a blitz of shutdowns both statewide and locally. Beginning at 11pm on Monday, restaurants and bars in Salt Lake County have halted all sit-down service, indoors and out.

Yesterday, March 17, the Utah Department of Health issued a similar halt, excepting curbside take-out, drive-through food service and delivery. Where possible, online and telephonic credit card transactions are strongly encouraged. In the same decree, the state also issued a prohibition on gatherings of more than 10 people, excepting grocery stores. The order will be evaluated on April 1.

CATALYST has compiled a list of current cancellations and postponements: