In 6th grade, my class studied the Great Salt Lake, a body of water that lay only 16 miles from our classroom but which we hardly ever saw and really only thought about on the days when the wind blew in the briny smell of the lake and of bird shit and of dying, decaying brine flies. As part of the study unit, we students spent a day on Antelope Island State Park  where we collected brine shrimp and lake water that afterward sat for weeks in jars on the counter in our classroom. 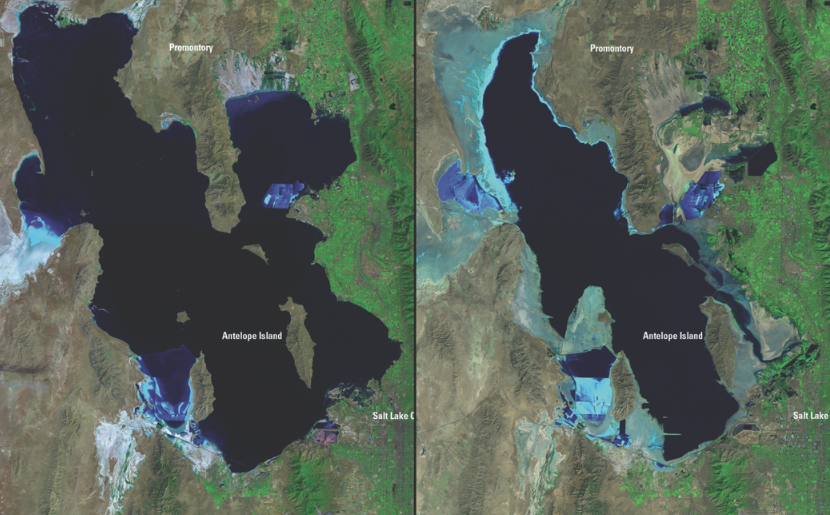 I always considered Antelope a strange place, a slice of desert surrounded by water in a landlocked sea, but I had never really questioned its status as an island until just two years ago when I walked to its southernmost point and found not water but a flat, dry lake bed stretching all the way to the far shore. For some observant few, it will come as no surprise that, since 2011, the waters of Great Salt Lake have been receding. Antelope is now effectively a peninsula jutting out from the northwest quadrant of Salt Lake.

Yet, to our detriment, we continue to call it an island. As long as Antelope remains in our lexicon and in our minds as an “island,” the lake is not shrinking. As long as the lake is not shrinking we can entertain ideas, like the Bear River Dam, that would further degrade its environment and threaten its existence. On weather sites like AccuWeather, environmental news sources like EcoWatch, popular news sources like Huffington Post, foreign publications like Britannica, even within the government’s very own NASA program, people are talking about our lake’s shrinking shoreline. But are we?

Great Salt Lake, as most of us know, is a shallow lake. Ten feet of water, up or down, can make a big difference, exposing lakebed or causing flooding. During the 1983 flood, the lake level peaked at 4,205 feet. By the time lake level receded to 4,197 feet, in September 2011, Farmington Bay to the east of Antelope Island was already showing large patches of exposed dry lakebed. By September 2016, with the lake down seven more feet, Farmington Bay had become an extension of the Jordan River flowing towards the causeway.

This year, CATALYST will become an environmental witness. Each month we will report the Great Salt Lake’s water level as it rises and falls, and compare it with historic highs and lows. As the year continues, we will periodically turn our attention to the lake through reporting and stories that inform and excite. We will not let the lake slip away unnoticed. 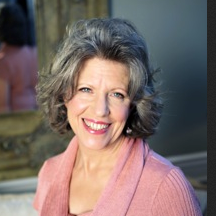 After a lifetime of living in Utah, Claudia Draper is leaving town 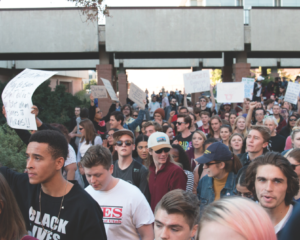 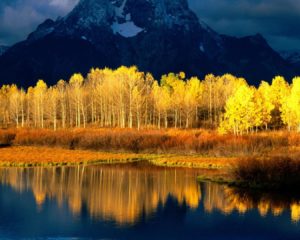 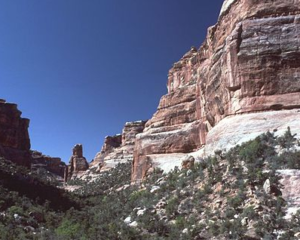