Day by day in the home, garden and sky 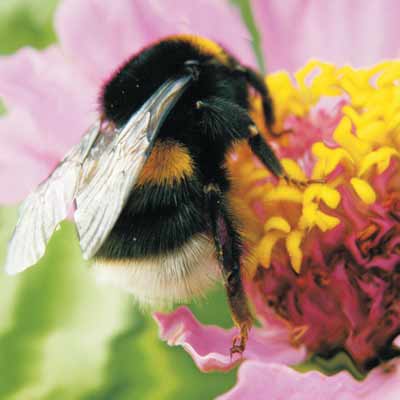 JUNE 2 For a sweet, green lawn, mix dry organic fertilizer with four pounds of Epsom salts (makes it green) and a pound of confectioner’s sugar (gives the microorganisms in the soil energy). Let grass get 3.5 inches long before mowing, and mow only one-third of the leaf surface each time.

JUNE 4 Frogs and toads are singing and mating. The American bullfrog’s song carries so well because it uses its ears as amplifiers.

JUNE 5 Plants got yellow leaves? Use Texas green sand to add iron. Don’t even think about using Ironite, which is made from hazardous waste.

JUNE 8 Galls on trees are caused by moth larvae, which feed by carving grooves, which then ooze resin. The resin forms igloo-like enclosures where the larva then dwell. 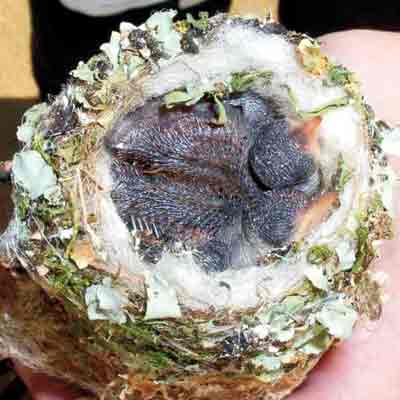 JUNE 11 Before cooking, give fresh broccoli a quick saltwater bath to coax out the perfectly disguised (and no-so-tasty) cabbage worms. Italian immigrants first brought broccoli to the Americas in the early 1800s. An ingredient found in broccoli has antiviral, antibacterial and anticancer properties.

JUNE 12 Plant rue to keep cats out of garden beds. You can also spray rue tea on furniture to keep them from scratching. To keep out dogs, mix one part cayenne pepper, two parts mustard, and two parts flour. If needed, escalate to pure cayenne pepper.

JUNE 13 It’s time to prune spring-flowering shrubs like forsythia and lilac, and divide phlox and other early-blooming rock garden plants.

JUNE 14 As early season crops are harvested, plant warm-weather or cover crops in their place.

JUNE 15 Many species of birds, including hummingbirds, line their nests with aromatic leaves to keep mosquitoes away, kill bacteria and act as a sunshield.

JUNE 16 Shred spare plants and damaged leaves around the perimeter of healthy vegetables to sacrifice to slugs and snails, which go for wilting foliage first.

JUNE 17 Keep mulch thick; reapply if weeds or soil start showing through. Straw is the best mulch for vegetables; it keeps them cool and protects against soil-dwelling diseases.

JUNE 19 Jupiter and the Moon rendezvous fabulously tonight in the midnight sky. 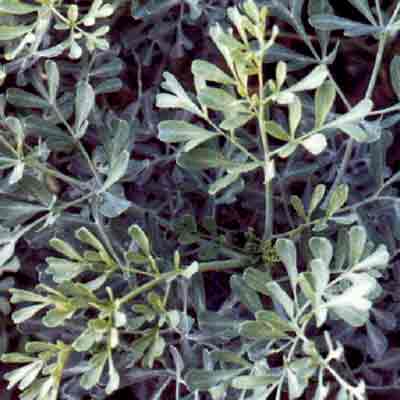 JUNE 20 Summer Solstice. Summer officially begins at 9:59p.m., when the Sun is directly overhead at the Tropic of Cancer. Big party at Stonehenge tonight.

JUNE 21 The best compost is the most complex; use kitchen waste (but no meat or cooked foods), spent annuals, weeds (unless they’ve gone to seed), grass clippings, leaves and manure. Keep it moist and aerated and turn weekly, if possible. If you can’t turn it, just shred whatever you add.

JUNE 23 Tonight is Midsummer Eve (called Litha by Wiccans), the midpoint of the growing season. Our Pagan ancestors believed that plants harvested on Midsummer Eve had special powers. Much of the world still celebrates the occasion with bonfires, feasts and libations.

JUNE 24 Painted lady butterflies see more patterns, a wider range of color and more shades of green than people do.

JUNE 25 Keep tomato plants staked as they grow, and pinch off the suckers.

JUNE 26 LAST QUARTER MOON. Wind-pollinated plants cause the most allergy problems. They generally have small, inconspicuous flowers that produce huge amounts of pollen. Wind pollinated trees include fruitless mulberries, olives, ash, privets, cottonwoods and mesquites. Shrubs include pampas grass, fountain grass, ragweed, Russian thistle, pigweed, saltbrush, rabbit brush and bursage. Ground covers include Bermuda and Johnson grass. If you suffer from allergies, either stay inside in the evening, when the pollen settles back to the earth, wear a hat, or shower before going to bed.

JUNE 27 Bumblebees vibrate their burly flight muscles to shake pollen loose from flowers. Flying bees build up an electrostatic charge, which discharges when they land on grounded flowers, and spreads the pollen they are carrying.

JUNE 28 A 50/50 solution of baking soda and water takes the itch out of mosquito bites.

JUNE 29 After the "June drop," thin closely clustered fruit. There should be six inches of space between apples, pears, peaches and nectarines.

JUNE 30 The Sun rises at 5:58 a.m. and sets at 9:03 p.m.Water early in the morning, rather than at night, for maximum growth and minimum disease.

And this our life, exempt from public haunt,

Finds tongues in trees, books in the running brooks,

Sermons in stones, and good in everything.