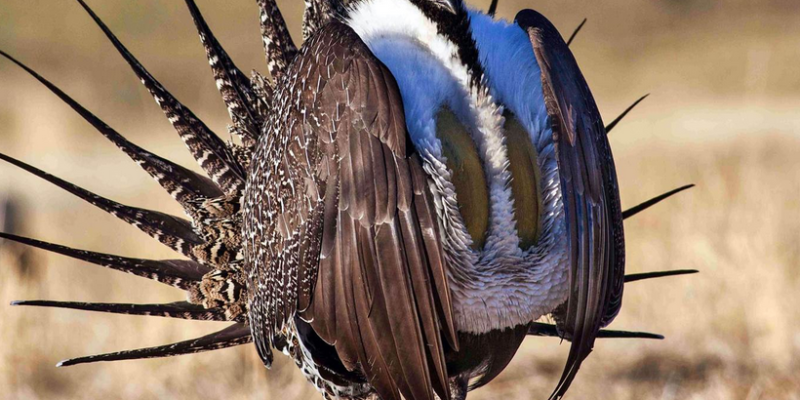 In 2015, the Obama administration hammered out plans to keep sage grouse off of the Endangered Species list by establishing recovery plans in 11 Western states. This past August Zinke issued an order that shifts the focus from habitat conservation to “population objectives” which means if there are a lot of sage grouse in one place, then habitat in other places could be developed for fossil fuels or grazing.

The idea that it is possible to conserve a species without conserving habitat is quite simply contrary to science. 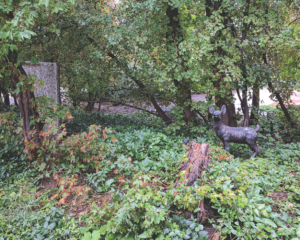 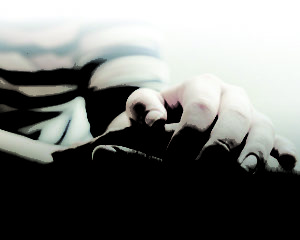 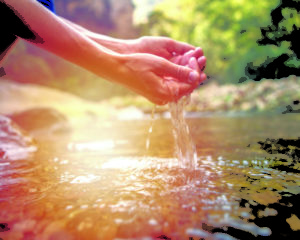 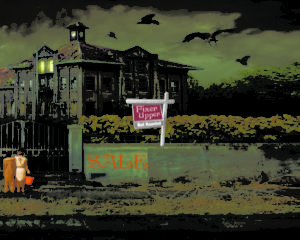