You can legislate the air! 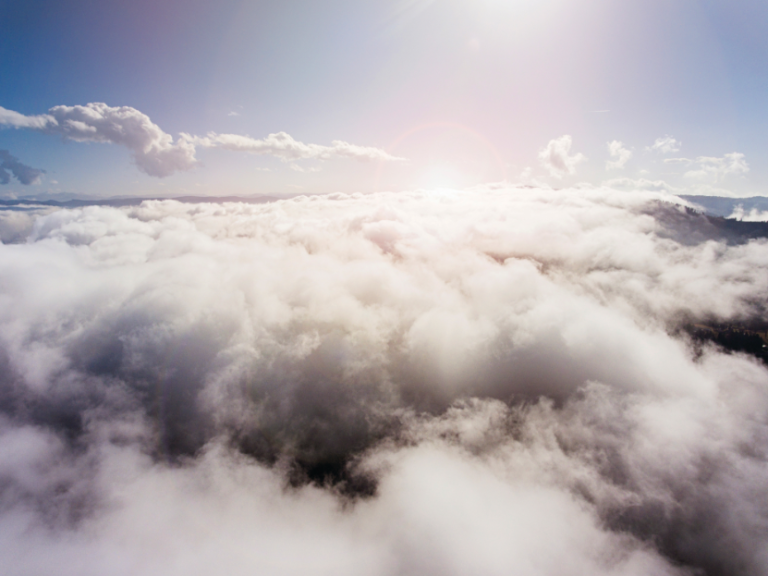 Tier 3 gasoline has made many headlines in the past year and is touted as one of the most crucial strategies for cleaning up Utah’s air. Tier 3 is EPA’s latest standard, dropping the sulfur content of gasoline from 30 parts per million (ppm) down to 10ppm. Combining Tier 3 gasoline with Tier 3 vehicle emissions standards will reduce NOx and VOC emissions by as much as 80% compared to previous Tier 2 standards. And burning the lower-sulfur gas in older vehicles will greatly improve the function of the catalytic converter, resulting in much fewer emissions from these cars as well (see CATALYST, November 2017).

Tier 3 is seen as so important that in 2017, the legislature with the Governor’s support passed a sales and use tax exemption for refineries to make the investments necessary to manufacture the fuel locally, and sell it in Utah. (Under federal law, smaller refineries, including all five of Utah’s refineries, could take advantage of an averaging system or credits to avoid manufacturing the gasoline locally to meet the standard.)

Tier 3 gasoline is on track for making its way to many gas stations across Utah by the end of this year, thanks to commitments from three of Utah’s refineries: Marathon (aka Andeavor), Chevron and Silver Eagle. But will that be  enough, considering emissions from vehicles make up about half of our air pollution? Two refineries have yet to commit to making the lower-sulfur fuel.

Rep. Patrice Arent (D-Millcreek) is running a resolution encouraging all refineries to take advantage of the 2017 tax incentive to manufacture Tier 3 gas locally to meet the standard. Marathon Petroleum (called Tesoro at the time) had committed to make the investments necessary to manufacture the cleaner fuel before the tax incentive was passed. Chevron made its commitment to Tier 3 shortly after, and Silver Eagle already produces Tier 3-compliant gasoline due to the crude it processes. Rep. Arent’s resolution just might be what is needed to sway the other two refineries, Big West Oil and HollyFrontier, into investing in cleaner air.

So, where can consumers buy Tier 3 gas once these refineries begin manufacturing it? The answer is complicated, but luckily there is a somewhat simple solution.

Rep. Suzanne Harrison (D-Sandy) offers a market-based solution to an extremely complex issue. She is running a resolution encouraging gasoline retailers to purchase their gasoline supply from the local refineries that have committed to manufacturing Tier 3 gas. 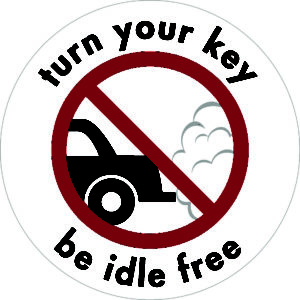 More cities are interested in the program, but are hindered by enforcement issues due to an ambiguous 2012 state law which many say defeats the intended purpose of reducing emissions from idling vehicles.

Rep. Patrice Arent (D-Millcreek), is running HB 148, which will repeal the idling provisions written in this state law.

Rep. Angela Romero (D-Salt Lake City) is bringing back a bill that simply ran out of time last year. Her Motor Vehicle Emissions Amendments bill, HB 139, increases the fines for diesel truck owners who intentionally tamper with the emissions controls of their engines to emit plumes of black exhaust from their tailpipes.

It is illegal for excessive visible exhaust to be emitted from vehicles that have removed or altered the emissions controls. This bill will help strengthen the existing law by requiring a stronger line of communication between law enforcement who gives a citation, to local health departments who run the emissions inspection programs. Offenders will be reported to the health department, which will, in theory, flag a visual inspection when the vehicle is brought in for its emissions inspection.

Last year, Representative Steve Handy (R-Layton) ran a bill that would help address a significant source of air pollution in our valley—pollution from freight switcher locomotives (See CATALYST, March 2018). Freight switchers are locomotives that shuttle train cars around rail yards before they’re shipped across the country. Each unit comes with a price tag of over $1.5 million and a useful life of up to 60 years.

The ones operating in our non-attainment areas are extremely dirty tier 0 and tier 0+ engines. The current standard for these locomotives is 80-90% cleaner, but under the Clean Air Act, the state can’t require the companies that own and operate them to upgrade to a cleaner engine.

Ashley Miller, J.D., is the policy director for Breathe Utah. She is the vice-chair of Utah’s Air Quality Policy Advisory Board and on the Salt Lake County Health Department Environmental Quality Advisory Commission. Ashley is a regular contributor to CATALYST.

Stay up to date on what’s happening with air quality this legislative session by following the Breathe Utah bill tracker at breatheutah.org/legislation