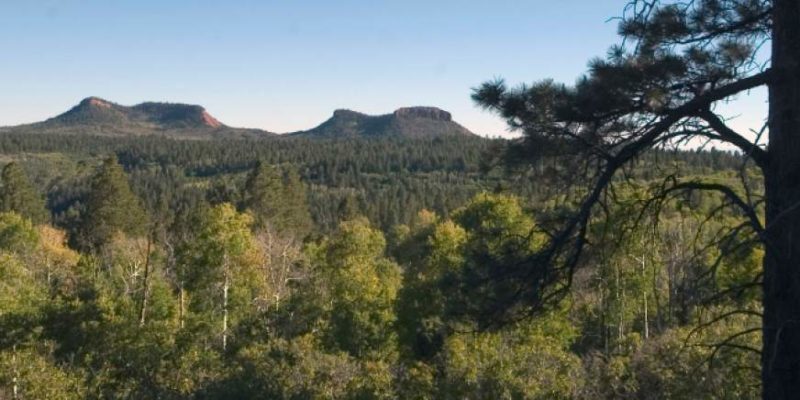 Questionable legal advice from an infamous lawyer may have the Trump administration headed to court.

When President Obama declared the Bears Ears National Monumant he hewed closely to the original intention of the Antiquities Act, passed 111 years ago, which was to protect preistoric Native American ruins and artifacts. In particular to prohibit excavation or destruction of these antiquities.

The American Enterprise Institute, a Washington, DC-based conservative think tank, just came out with a study claiming that the president of the United States has the power to rescind previous executive orders. Particularly if they are “in contravention of the [Antiquities] act’s mandate that designations be reasonable in size.”  Which sounds wise, but begs the question: What is the reasonable size for the newly designated Bears Ears National Monument?

One purpose of the designation was the protection of the literally tens of thousands of sacred Native American sites in southeastern Utah. We’re not talking temples or cathedrals, rather graves and kivas. But they are just as sacred as a grave in the Avenues cemetery. To leave some of the vast range unprotected by antiquities designation would leave the unprotected antiquities open to the same depredations that made the designation our moral obligation in the first place. It would be like protecting the Mormon or Catholic graves in our city cemetary but allowing vandals to pillage the Jewish and Japanese graves.

But antiquities include more than sacred sites. If buildings a mere 100 years old deserve historic protection, as they often do in our cities, so do villages 1,000 years old. In a state that places such high value on heritage and geneology, this would seem obvious.

The Utah delegation argues that Obama’s designation ignored what they characterize as a grassroots effort to find a common ground solution, but their Potemkin town hall meeting process (a process built on deception) ignored input from the most important players, Native Americans.

University of California-Berkeley law professor John Yoo is the primary author of the report. This is the same John Yoo who justified the George W. Bush administration’s use of  “enhanced interrogation techniques” (aka torture).

An interesting premise of the study is the idea that something protected by an Antiquities designation by one president can be “unprotected’ by a subsequent president.

It looks like we’ll see Donald in court about this, also. 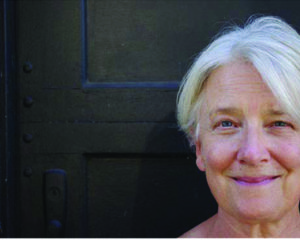 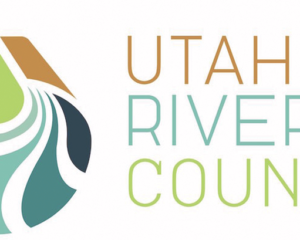 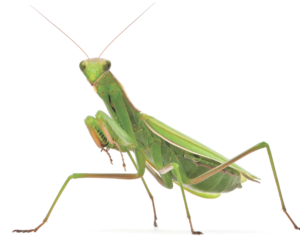 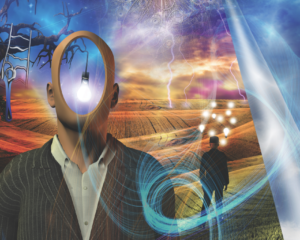 Metaphors for the Month: April 2017