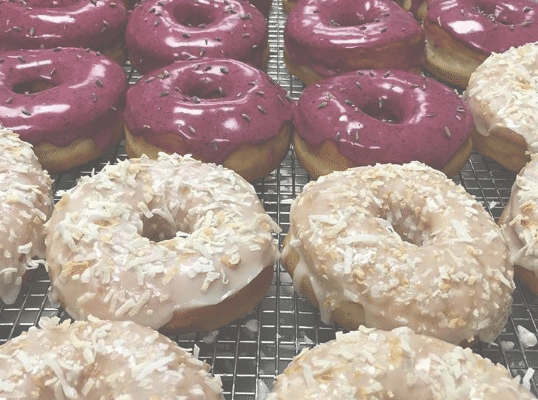 Come June 3, between The Green Ant and Copper Common, on 171 E. Broadway, vegans, vegetarians, and meat-eaters alike will find a new doughnut shop they all can enjoy.

Jessica Curzon got the idea for Big O Doughnuts in March 2015, because Ally, one of her daughters had a craving for a doughnut—that is, a vegan doughnut. Jessica and Ally realized nobody did that… yet.

Curzon and her two daughters, Ally and Leah, and Curzon’s boyfriend and business partner, Zak Farrington, are vegan. “”Everyone loves a good doughnut. We are offering an awesome doughnut. It just happens to be intentionally free from any animal products and is 100% vegan.”

The Curzons began by selling their doughnuts at a booth at the 9th West People’s Market last summer and garnered quite a following. The business expanded on a dare when Leah challenged her mom to make Big O Doughnuts into something more than a fleeting endeavor.

Big O Doughnuts began operating out of commercial kitchen space on Highland Drive near 3300 South, selling their confections to Sugar House Coffee and Passion Flour Patisserie. The vegan des­serts were a hit, selling out every time they were delivered to Sugar House Coffee. Most people didn’t know they were eating a vegan doughnut. “You don’t have to sacrifice the flavor profile or the quality donut to leave out dairy and animal products,” says Farrington.

Big O Doughnuts, which will also serve coffee and tea, plans to eventually branch out into other vegan pastries as well.

Listen to the podcast on theUtahFoodie.com for more of their story. 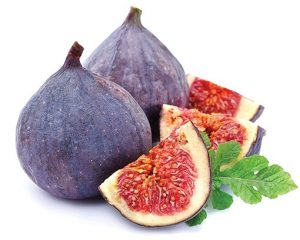 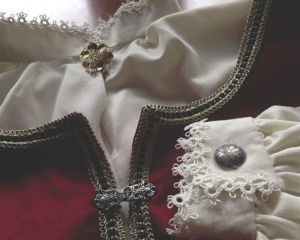 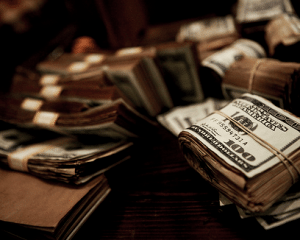 Don’t Get Me Started: Lap Dancers 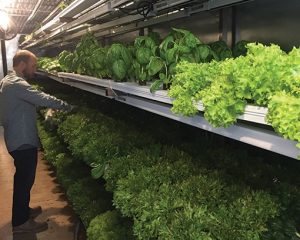 Garden Like a Boss: A Mod Solution to a Modern Dilemma