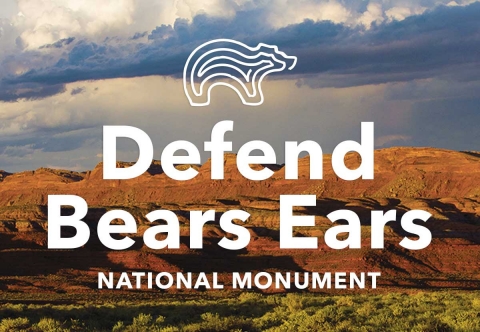 In September the State of Utah submitted its own proposal asking the U.S. Department of the Interior to literally decimate Bears Ears National Monument, reducing it to a tenth of its current size. Despite hollow promises that the State of Utah would be more responsive than federal agencies for public land management, there was no public process whatsoever behind the Utah proposal. The Salt Lake Tribune had to file a records request to obtain maps of the plan developed by Governor Gary Herbert’s office. The Tribune also obtained a completely different plan for reducing Bears Ears developed by San Juan County two months prior to Zinke’s review of national monuments. 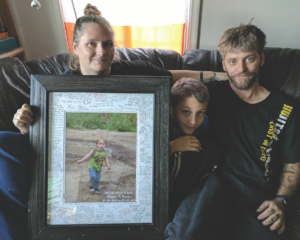 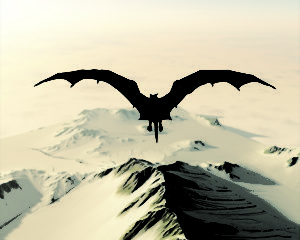 Metaphors for the Month: October 2017 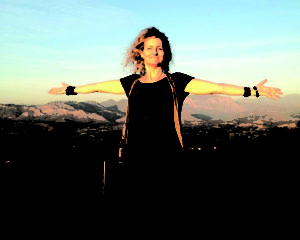 A Day Planner for Death 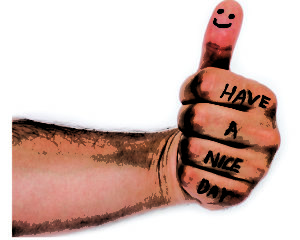