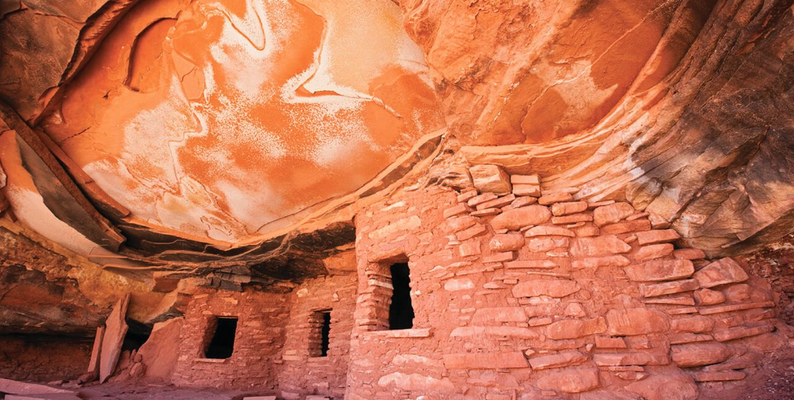 Utah may lose protection for some of its most treasured landscapes if Utah Republicans get their way.

At the urging of Utah’s congressional delegation, President Trump has signed an executive order telling the Interior Department to review national monument designations made over the past 21 years in order to evaluate whether their size could be reduced.

In December 2016 Utah Republicans were furious after President Obama used the 1906 Antiquities Act to designate Bears Ears National Monument in southeast Utah. They immediately launched a disinformation cam­paign against the new monument, claiming that Indian tribes oppose it (in fact, 30 tribes support the Bears Ears Inter-Tribal Coalition), that it was a unilateral decision made without local input (in fact, the Interior Department has thousands of pages of documents that show communication with Utah politicians), and that monuments harm economic development (in fact, studies by Headwaters Economics show that local economies typically expand after monument designation).

In the 2017 General Session of the Utah Legislature, Utah Governor Gary Herbert signed two ill-advised resolutions, one calling for reducing the size of Grand Staircase-Escalante National Monument and the other calling to rescind Bears Ears National Monument.

National Monuments are controlled by the federal government, not the state legislature, but these two “message” bills were seen as a slap in the face by the Outdoor Retailers Association who reacted by moving their large summer and winter trade shows out of Utah as a protest against public lands policy that they say will hurt outdoor recreation businesses.

Legal experts don’t believe President Trump can unilaterally undo Utah’s National Monuments without assistance from the U.S. Congress. Since national parks and monuments are extremely popular with the public it’s unlikely that many members of Congress from outside of Utah would want to be on record voting against them. In the meantime, the Utah Office of Tourism (an official state agency) has put up a website promoting tourism to Bears Ears National Monument. 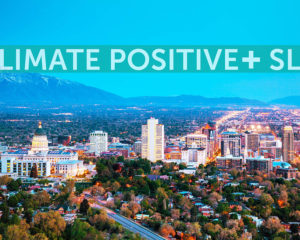 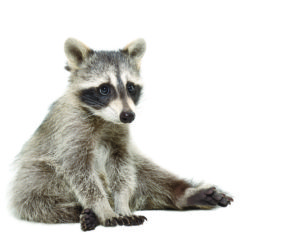 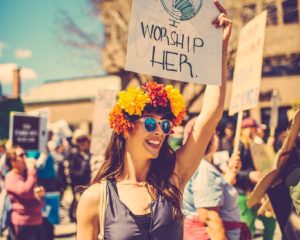 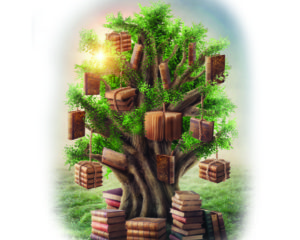 What Are you Reading For?