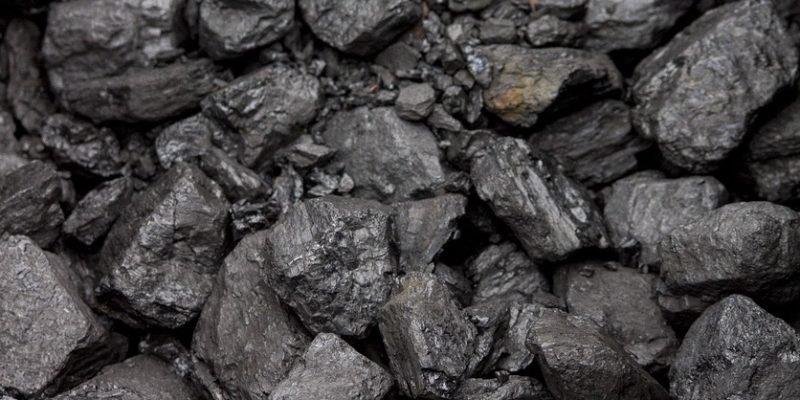 President Trump says he will bring back coal, but a series of three reports on Utah’s coal counties from the Utah Foundation says that coal-dependent communities would make a big mistake to pin their future on that promise.
Coal-fueled electricity has been decreasing, replaced by cleaner energy sources. In Utah one coal-fuel power plant closed in 2015, and another is projected to close by 2025.
The peak workforce employed by coal happened in 1920. Since then technology has replaced workers.
The final report on “Coal Communities” released in June advises coal-reliant communities to prepare for the future by diversifying their economies, with agriculture, tech jobs, manufacturing and tourism as possible paths.
Utah Foundation Research Reports: utahfoundation.org/research-reports