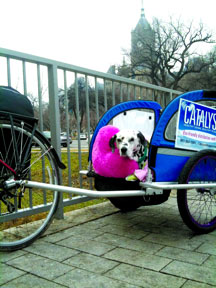 by Sallie Dean Shatz
It was a historic moment on June 24 in Salt Lake City: The role of the Unitarian Church as Ute reservation agents had recently come to light. In addition, Unitarian members learned that their church had actually run the infamous U.S. government Indian schools. At national general assembly in Salt Lake, Rev. William G.Sinkford, Unitarian Universalist Assn. (UUA) president, apologized on behalf of the UUA to the Utes for past failings. Sinkford apologized for the Church’s participation in a process that he said stole the Utes’ land and forced foreign values on them. 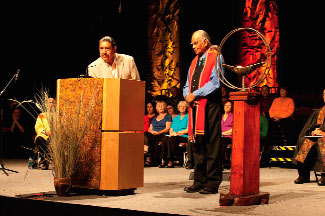 Forrest Cuch, a Ute and executive director of the Utah Division of Indian Affairs, personally accepted the apology. Ute elder Clifford Duncan spoke of how now “we walk together in the same direction.” Sinkford described this as only the beginning of the process of reconciliation.
—Pat Sanders