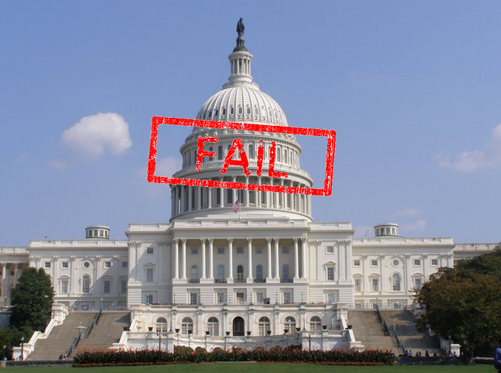 Apparently, giving power to the people is not what Republicans mean by “local control.”

Since the Bureau of Land Management (BLM) manages about 42% of Utah, it’s important for citizens to have a voice in public lands management. In order to address complaints about lack of transparency, the Obama Administration sought to improve the public lands planning process with BLM Planning 2.0, new rules that let the public in on early planning meetings and implemented landscape level planning.