EnviroNews: Too much energy leasing in Southern Utah 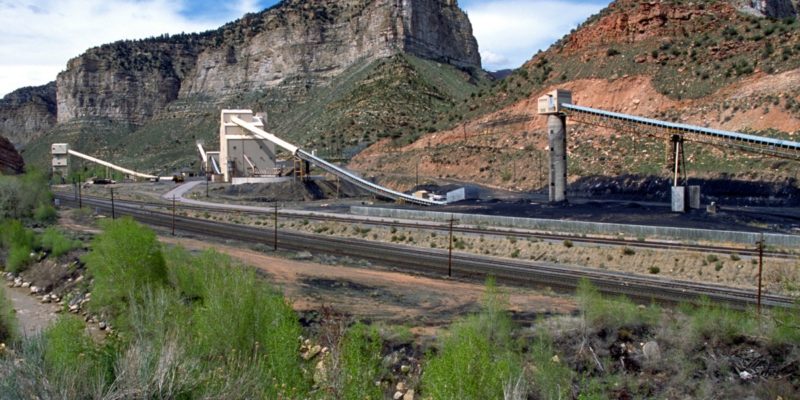 Even though the price of oil futures plummeted to less than zero during the pandemic (meaning energy production was so much greater than demand that there was no place to store the excess), the Trump Administration is nonetheless set to unleash a tsunami of new oil and gas leasing on the Moab area.

The sheer density of leases could completely change the character of popular recreation areas to resemble fossil fuel sacrifice zones in the Uinta Basin.

A 2016 “Moab Master Leasing Plan” was supposed to prevent conflicts between leasing and recreation. However, the Southern Utah Wilderness Alliance says that the Trump Administration has “wea­ponized that plan and is now promoting leasing in a magnitude and scope that was never intended.” 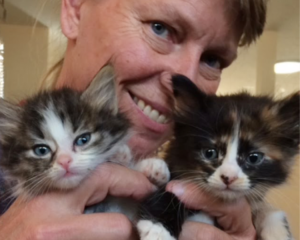 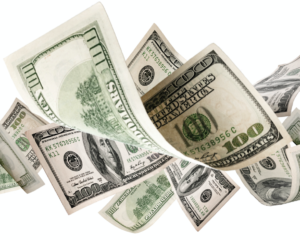 A conversation with Money 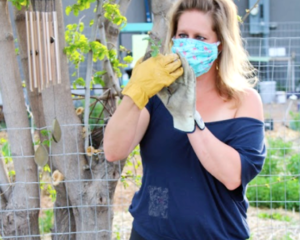 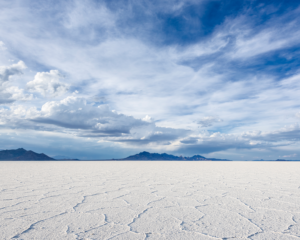