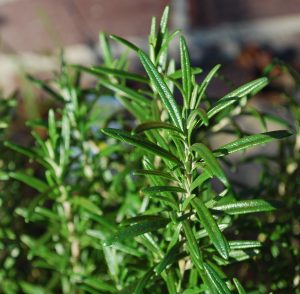 Dear friends, readers, and novices, welcome back! This week we are discussing rosemary oil and its various abilities. Recently I have found my mind a bit clouded, constantly jumping from thought to thought, racing over the past, present and future. In short, it has been hard to focus. In our “need it now” society, this kind of issue is becoming more and more common.

Dear friends, readers, and novices, welcome back! This week we are discussing rosemary oil and its various abilities. Recently I have found my mind a bit clouded, constantly jumping from thought to thought, racing over the past, present and future. In short, it has been hard to focus. In our “need it now” society, this kind of issue is becoming more and more common. With the whole of knowledge seemingly available at our fingertips, it’s hard to stick to any one task for longer than a few minutes. In hopes of trying to lengthen my attention span, I work with my phone out of sight, I put on music I know well so it doesn’t distract me, I employ an oil with focus-inducing capabilities. I found rosemary oil, and along with it great mental focus. 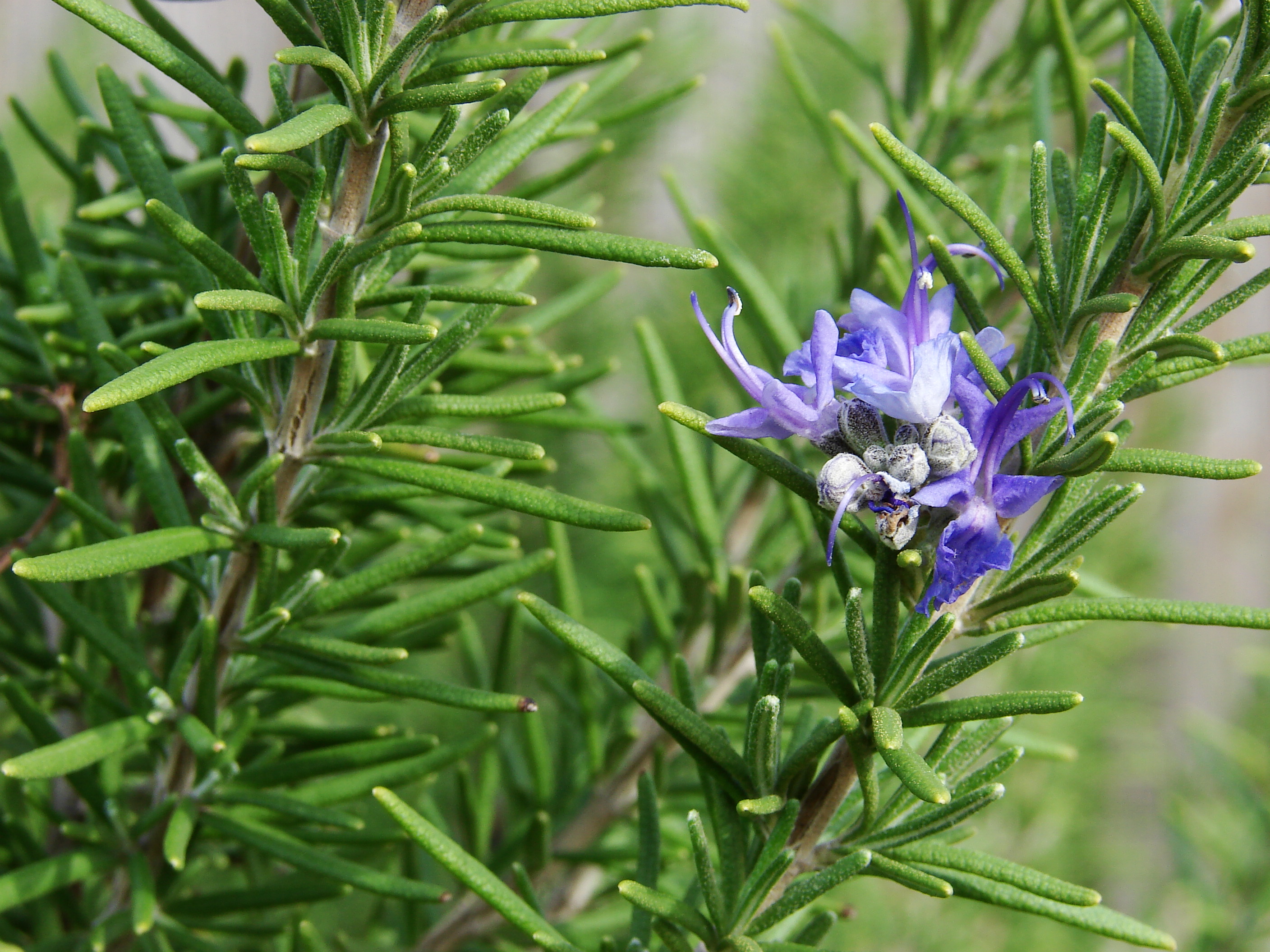 Rosemary was considered a sacred herb by the Egyptians, Hebrews, Greeks and Romans—being used in various religious and personal rituals. In the Middle Ages rosemary was used to ward off evil spirits, presumably by hanging a bundle of leaves and stems over the doorway. Even in more recent history (though still some many decades ago), rosemary was burned in French hospitals during epidemics as an air purifier.

Where the ancients had a natural, though perhaps unverifiable, intuition about the abilities of rosemary, modern day medicine has finally caught on, especially in terms of utilizing rosemary’s essential oil. Some recent studies suggest that in issues of memory and mental awareness, rosemary oil has a significant effect for the better. To utilize rosemary oil for this purpose, take 2 Tbsp of a carrier oil (safflower, sunflower, coconut, apricot or jojoba oil), mix with about 8-10 drops of rosemary oil, and rub a small amount on your temples. Other studies have indicated that rosemary oil is effective as a hair growth treatment. For this purpose, simply add 6-10 drops to a full bottle of shampoo, mix well and use daily.

In terms of magic, rosemary oil can be used as a youth tonic and in love/lust tinctures. Some have stated that by connecting to its energy (either through ritual or meditation), and breathing deep the scent of the oil, one can smooth out the lines in skin and mind, creating a healthier, younger self. Similarly, if one anoints pink candles with a mixture of rosemary, palmarosa and ginger oil, then lights the candle while visualizing a love or lust interest, results are bound to occur.
If you know of any other uses for rosemary oil, please comment below or message CATALYST on Facebook; I would love to know your successes! Next week is our second mystery topic, and though you’ll have to wait and see what it is, I’ll give you a hint: It deals with the mysterious here-after. I hope this small selection on the uses of rosemary oil has been useful, and I look forward to seeing you next week!

Z. Smith is a cookie connoisseur, moonlight meanderer, and aesthete at large. His work has previously appeared in 13 Experiments, Folio, Stone Soup Review, SLUG Magazine, Salt Lake City Weekly, and CATALYST Magazine. He earned his BA in English from The University of Utah and currently writes from a room with many plants.

This article was originally published on March 18, 2016.