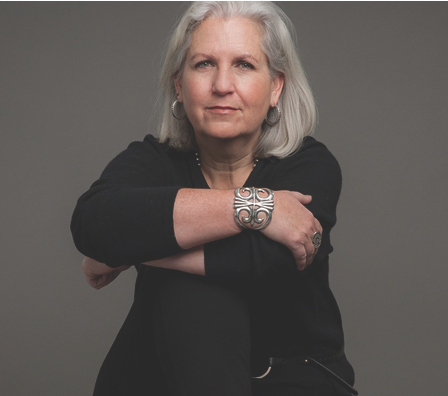 Utah author Terry Tempest Williams has won the Los Angeles Times Robert Kirsch Award for lifetime achievement by a writer whose work focuses on the American West. The initial award in 1980 went to none other than Wallace Stegner.

Williams’ Refuge: An Unnatural History of Family and Place (1991) has become a seminal work of American nature writing. Testimony: Writers of the West Speak on Behalf of Utah Wilderness (1996) compiled by Williams and Stephen Trimble was presented to every member of the U.S. Congress and became a model for how “love of place” can build political will for conservation.

Williams, who lives in Castle Valley, Utah,  is currently serving as a writer-in-residence at Harvard Divinity School. Her new book, Erosion: Essays of Undoing, is due for publication in October.