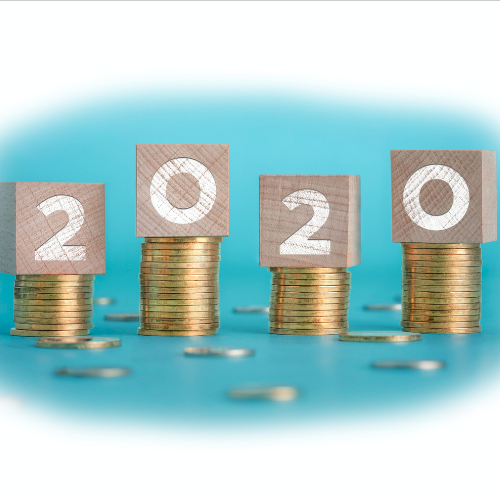 Maybe if we could start over and rebrand 2020 as the Corvid Pandademic it would seem cuter and tolerable. Who wouldn’t like to be overwhelmed with frolicking magpies and pandas? As a bonus, the world’s complexities really would be black and white.

The joke I wrote back in January was that the 2020 would be the year of clear vision; 20/20, get it? Wow, was I wrong. Technically it is September, but it feels more like the 134th of March. March 15 was the first of many pushed-back goal posts of if we are “really careful, we can go back to normal.” It was the date that most of my travel plans got either got canceled or seemed too scary to actualize.

I’ve never been much of a globetrotter, but I do like driving trips. This Monday was the first time I have been as far as Salt Lake City in six months. I miss long meandering trips and listening to audio books. Now I rarely get far enough to finish a podcast. It looks like the V-shaped recovery has turned into a WWW-shaped recovery with more ups, downs and false summits on the graphs that determine our lives to come.

We’re all doing our best, but many are finding out resilience is a finite resource. I say this as someone whose life has been impacted much less than most. You can only hang in there for so long until you lose your grip. What doesn’t kill you does not necessarily make you stronger. Nationally, we are losing our grip in both small and large frightening ways. Read the news and decide for yourself.

What have I learned? We need name tags more than ever. I’ve always been bad with names, but I’ve had to ask longtime acquaintances who they were because of the masks and because I haven’t seen some of them for six months. If not for reflective surfaces, I probably would not recognize myself after six months. I’ve had two people say they only recognized me by my legs. That seems a little creepy but, hey, any compliment in a pandemic.

I’ve learned I should carry a small note pad when I go shopping. What with me wearing a mask and trying to verbally leap through the Plexiglas border walls separating me from the cashier, I have to shout. If you must yell to get your order across, this only increases the amount of stuff your mask cannot contain. And BTW “masks” and “face coverings” are the same thing; why split hairs?

I also learned there are things not to say for the foreseeable future: “Is it over yet? Let’s plan something for three weeks from now. What’s the worst that could happen?”

What’s the new term— “doom scrolling?” Yeah, now there is a coin shortage and banks are asking us to do our patriotic duty and bring in Piggy Banks. I can get behind that. Mysterious seeds from China started showing up in the mail a few weeks ago. If you are a science fiction writer, this looks like is a winning plot line for either a Jack and the Bean Stalk or Invasion of the Body Snatchers remake. At least it has stopped some of the conversations about giant murder hornets buzzing into the country. If you are a woman, posting a black and white photo of yourself on social media can draw praise or scorn, depending on your state of mind. I didn’t know this even was a thing, I had to look it up.

People are just angry all the time about everything and looking for other things to be angry about; including me, a little. It’s a good time to keep social, mental and physical distancing. Like wearing a mask, I drink mainly for the safety of others. Be well. u

Dennis Hinkamp recalls an old, but timely lyric: “Sometimes I wonder what I’m gonna do, because there ain’t no cure for the summertime blues.”