Sophie Says: I’m making you a playlist to keep you warm this winter

With the invention of good ol’ Pandora and internet radio, we no longer have to search for our new music, it finds us.

Frankly, it’s made most of us lazy music fans, and (for those of us who don’t pay Pandora or Spotify) listen to a billion annoying internet radio ads. Every now and then I’ll find a new goody on KRCL and Shazam it (the app on your phone that tells you what song you are listening to), but I still like to chase after music on Soundcloud or music blogs from time to time. I’m often asked, “Sophie, where do you get your music?” “When are you going to start DJing?” “Can you give me some music?” The answer is: Until I find the time to figure out some turntables, yes, I will give you some music, and show you where to be less of a lazy music fan, and find the free, good music, minus ads in your ears. 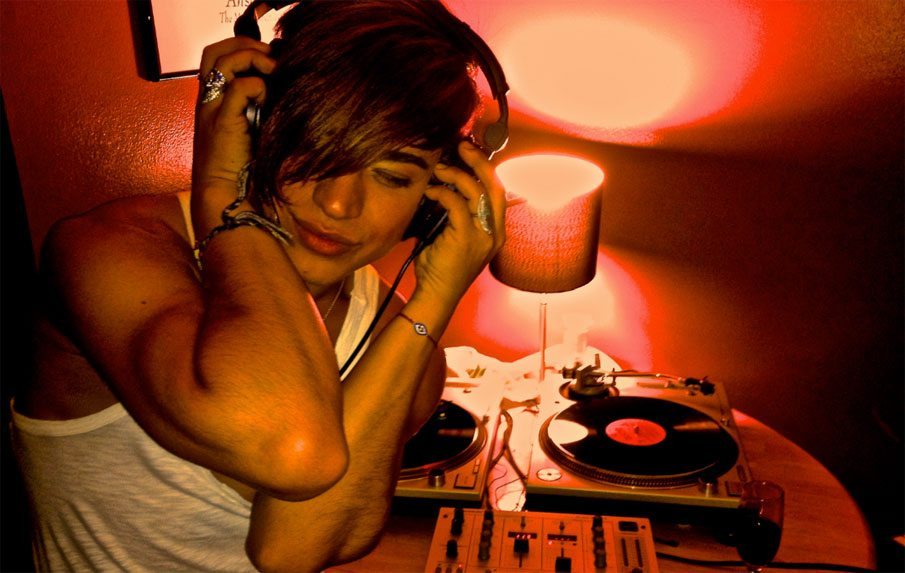 Music makes the dark days bright. It’s pure magic to me, the fact that the right song can turn any mood right around. Listening to music, sharing music, researching music and the history, and especially dancing to it are probably my favorite things. So this year, my present to myself and to all of you is a weekly exploration of one of the 11 songs on the playlist.

I used to write a music blog for Estero Magazine, which no longer exists. Every week I would post one song from the list I had created for the issue and go into some interesting aspect about the song, the artist, album cover, the strange instrument in the background that you’ve never heard about before, and nerd out like the music nerd I am. I aim to recreate this for you devoted Catalyst readers, weekly, a new reason to love a song I love. Some songs are new, some songs are old. This week I present to you, the list:

Next week I’ll dive into the first song: The Revolution Will Not Be Televised – Gil Scott-Heron

Sway – Anna of the North

Next To You – Poolside

Go With It (feat. MNDR) – TOKiMONSTA

Next week, I’ll start off with “The Revolution Will Not be Televised” by Gil Scott-Heron. Enjoy!

This article was originally published on December 4, 2015.