Sophie Goes to Coachella on a Food Truck

I left the circus about a year and a half ago. But I feel like I just stumbled into a new travelling circus. Poutine Your Mouth, a food truck from Salt Lake City that serves the French Canadian food, poutine, is en route to its first festivals of the season. Poutine is the food I’ve probably had dreams about but never knew existed; fries, gravy and cheese curds. It comes in various styles. “The Hangover” adds bacon and an egg. You had me at cheese curds and fries, but bacon seals the deal. We’re on our way to the first weekend of Coachella with a motley crew made up of photographers, personal trainers, chemists, actors, returned missionaries, service industry dabblers/masters of dry humor and our resident DJ, Anthony Motto.

In between naps yesterday in the upper cabin of owners Jennifer Buckallew and Ted Warner’s RV that is barreling down I-15 towards Southern California, I was struck with how often I find myself in such strange, fantastical adventures, and I should probably report on them more regularly. Also as one of the least helpful passengers ~ not an ideal volunteer to take a driving shift on the RV towing the food truck, and having slept most of the 12-hour journey ~ I better make myself useful and document our journey. 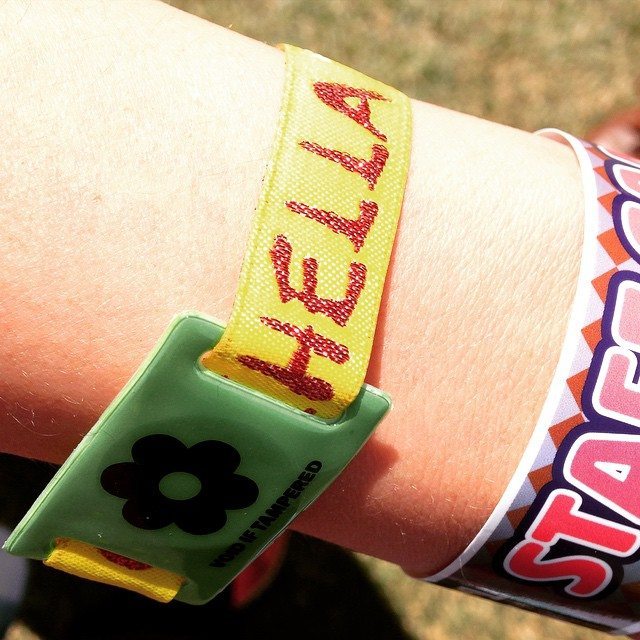 The food truck, now on its second season, was inspired by a trip that Jen and Ted took to Montreal a few years ago. Jen told Ted they should quit their jobs and make a food truck and a restaurant based around the French Canadian specialty. Ted resisted, until one day he had a dream and sketched out a food truck, which looks exactly like the food truck they have today. Ted cut and welded the whole thing himself, with the help of local Salt Lake artist Anthony Ithurralde whose 1920s-style paintings grace the outside of the cart like a scene from a raucous bar or flapper club scene. Think top hats, luxury and scandal.

Now with 14 festivals booked this season, including Pride Festival in Salt Lake City, Bonaroo in Tennessee and Electric Forrest in Rothbury, Michigan, Poutine Your Mouth isn’t Jen and Ted’s only bun in the oven. Besides planning to open their own restaurant in late summer on Broadway near 3rd East in Salt Lake, they also are six months pregnant with a baby boy. Here’s Jen’s schedule for late July/August: Reggae Rise Up Festival, Have a baby?? Sheep Dog Festival.

Stay tuned with me on “Sophie Says” on CATALYST’s website for reports on the music, the food and the freaks with my newest remix of a circus lifestyle. It’s silly how many similar elements this food truck adventure already has to my Mexican ice skating circus experience last year: the RV’s, the crazy costumes, the necessary dirty sense of humor, expecting the unexpected, and the intriguing characters who inevitably come along with it. In this circus, food is the star, and we are merely the clambering circus freaks, or circus hands behind the scenes. The ultimate ego shift. Here goes.

This article was originally published on April 9, 2015.