Slightly Off Center: The War on Stuff 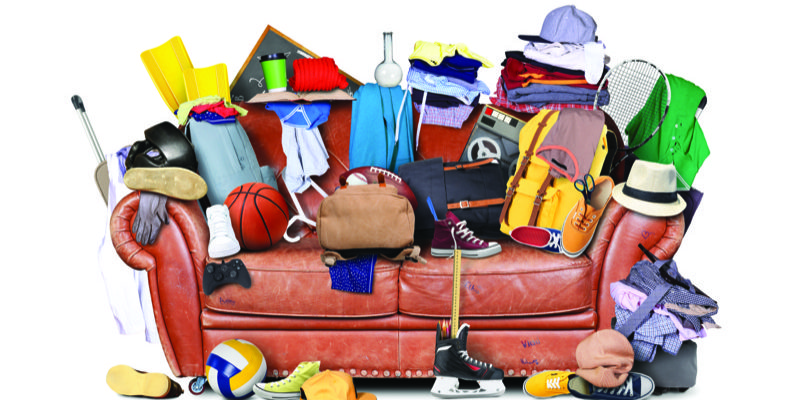 My generation had its own rant against materialism. The new anti-materialists seem to be seeking to monetize having less stuff. They have minimalist books, blogs, semi­nars and Pinterest pages. Minimalists meetups and movies. Even mini­­malist stores and fashion brands!

The minimalist movement isn’t all bad. I dream of less clutter, but I also dream of tax simplification and I don’t think either is going to happen in my remaining lifetime. I’m all in favor of fewer clothes especially on minimalist beaches. I guess nude beaches would be sub-minimalist or perhaps minimal-less? Aging and the persistent objective opinion of mirrors has convinced me that I am not all in on a daily clothes-optional option, but what I would really like is fewer choices of clothes. There is no crime in wearing the exact same clothes to work every day so long as you occasionally wash them or at least turn them inside out.

Is minimalism good for America? Who is going to address all the jobs we’d lose at Deseret Industries, storage facilities and flea markets? What would Saturdays be without garage and estate sales? Would eBay even exist in a minimalist world? And don’t forget that electronica that includes little bits and megabytes of stuff that have to be stored somewhere. Hard drive manufacturers and cloud storage perverts love our stuff.

We need to put a stop to this minimalist movement before we are minimalized into nothing.

What about memories triggered by stuff? What about family history and hand-me-downs? I do try to live in the moment, be centered and all that rubbish, but sometimes the moment kind of sucks and I need something from another moment to snap me out of it. Sometimes I just need to look across a cluttered room and see Mom’s plate or Grandpa’s German over-and-under shotgun to reconnect me with my dot on the time line.

If you want to see the real minimalists, watch Naked and Afraid. It rarely turns out well and most of the participants seem happy to leave it behind. Minimalism didn’t work out well for Jonestown, Guyana either. The choice is yours.

Dennis Hinkamp thinks you lose points if you are flying around the world promoting anything related to minimalism, conservation or sustainability. You gain some back if you can say “millennial minimalist” 10 times, quickly. 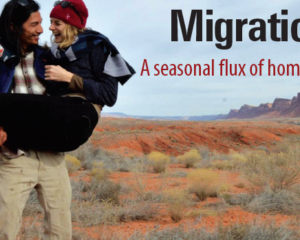 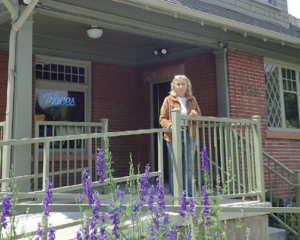 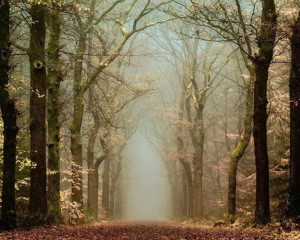 Metaphors for the Month: August 2017 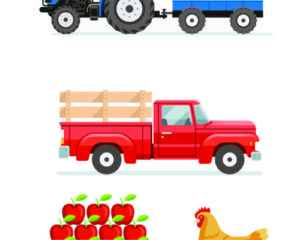