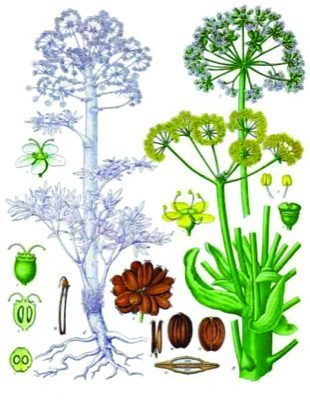 I was going to write about something trivial and ridiculous, but after surveying the news I decided to go with something that really hit home: No more Twinkies. I know there are projections that someone will buy the company and resume production, but in the short term the absence of fresh Twinkies put the black in Black Friday.

They are more than an audacious assault on culinary sensibilities; they are a part of my artistic history. I actually wrote a poem with a typewriter on real paper about Twinkies on the occasion of Twinkies’ 50th birthday 32 years ago. It was published in the Logan Herald Journal’s Cache Magazine.

For several years running in the mid-2000s I created the Twinkiehenge art project that appeared at Burning Man. It was weird even by Burning Man standards, but just like the Mayan calendar, it turned out to be prophetic of the end of Twinkies as we know them. If you take a dozen Twinkies and divide by one you get 12 which points to the year 2012 being the year Hostess bakeries closed.

I think I subliminally got the idea from a guy I used to work with named Cliff Cahoon. He left one unwrapped on his desk for about three years without it changing color or texture. I perfected the technique of cutting them with a Dremel saw and gluing them together to build Twinkiehenge. 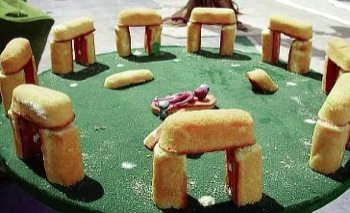 Is there any other food item that has maintained its original shape and ingredients for 82 years? Consider the improbability: They are just this weirdly shaped and colored thing with apparently no natural anything. Every once in a while you would get that extra one in a three-pack for no reason at all, other that they only cost two cents to make. State fairs wrapped them in bacon, deep fried them and dipped them in chocolate. It is hard to imagine a more original All-American product.

But don’t forget to mourn other Hostess products: the cupcakes with a half inch of icing (apparently the same icing that won’t melt in the toaster on Pop Tarts) and a cream filling. Or, those little tin foil-wrapped chocolate hockey pucks called Ho-Hos for no-no reason.

Hostess did have a flagship health food called Wonder Bread that claimed to build strong bodies 12 ways. Wonder Bread was so fluffy you could smash an entire loaf into something about the size and weight of tennis ball. No one would or could do that with today’s artisanal, organic sprouted $8 loaves of wheat bread. Hostess made cheap, fun food and now fisher persons will no longer be able to smash Wonder Bread into balls for fish bait.

Twinkies may move to China, Mexico or some other more progressive country, but they will be back. After the big one, when people and cockroaches crawl out their post-apocalyptic bunkers, Twinkies will be there waiting for them.

Dennis Hinkamp would like to encourage everyone to try something for the first time (except maybe smoking, drugs or politics). 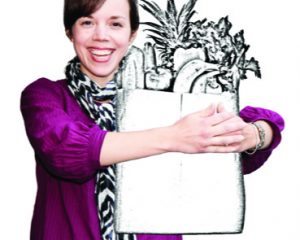 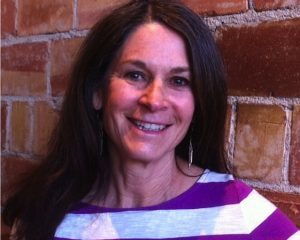