Slightly Off Center: Faking It 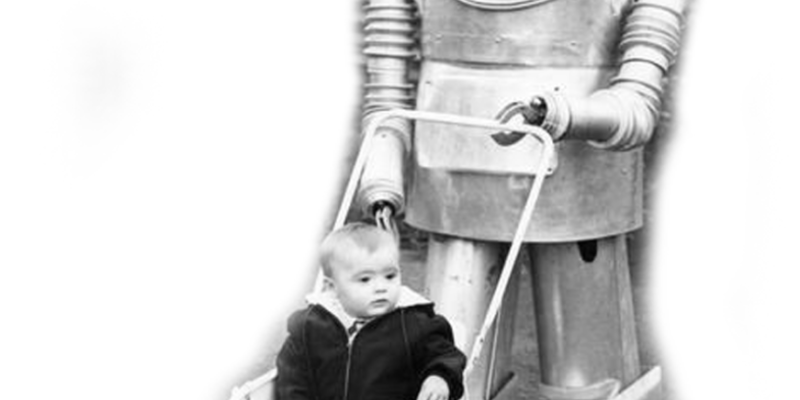 I’m not sure what to think of last month’s fake news scare, but I do know that 112% of people in over 53 states can’t recognize fake news. I don’t have any sources; everybody just knows this. According to a FOX news  statistically supervised poll, five out of four of its viewers believe that the New York Times relies too heavily on facts.

On a continuum, how fake does fake news have to be to be a problem? The news of fake news is not even new news; it has always been a part of our culture. Let’s take a look:

The National Enquirer and The Weekly World News have been around for decades; my grandparents subscribed to both and based most of their political decisions and dinner conversations on them. These publications made standing in line at the grocery store checkout worth it. Who can forget the alien babies that the Clintons adopted or the revelation that Dick Cheney was a robot? I’m still fact-checking the latter allegation.

The Onion is a favorite of most of my liberal friends. We love it because it ruthlessly makes fun of all the people we think are dumber than us which is pretty much 80% of the country. Oh man, those rednecks and trailer trash say the funniest things! And those stoner Silicon Valley hippies going to Burning Man are comedy gold.

Who doesn’t delight in the NASA radar reports of Santa’s Sleigh flying around the world at warp speed on Christmas Eve? Do you really want to flag this as fake news when it is really just adorable cute news? Even Neil Degrasse Tyson suspends his scientific evidence party pooper persona to join in.

Are all these things fake, parody humor or outright lies? In short, what is real news?

And what are we going to do about it? Well, it is free speech in the same way as Trump’s tweets are free-range speech-like things. Free speech includes burning American flags and waving confederate flags. If I want to set up my own website and call it Off Center News You Can Use, I can. If you chose to believe anything that I blather, that is up to you. If you forward my blathering on email, share it on Facebook or re-Tweet it, all the better. I don’t really care if any of it is true; I just want to get my net metrics up.

The fake news scare is now escalating to the Russian Red Scare and UFO sightings combined. At this point, it is hard to say which candidates’ fake news might have helped or destroyed the other. Are there millions, billions or trillions of bad money things happening? I don’t know. “Math is relative”; I think Einstein said that.

I always say that 50% of success is just showing up, the other two-thirds is understanding and interpreting statistics correctly.

Everything that Dennis Hinkamp writes is only fake-ish. 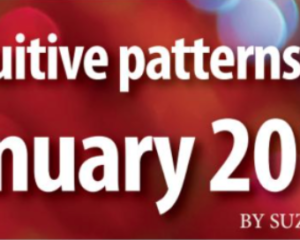 Metaphors for the Month: January 2017 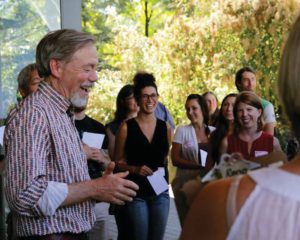 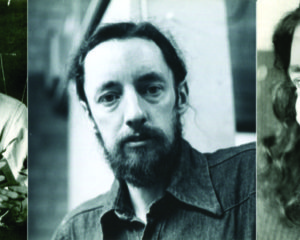 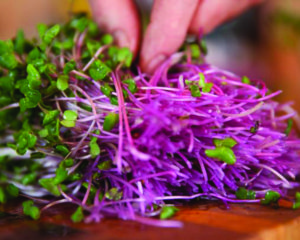