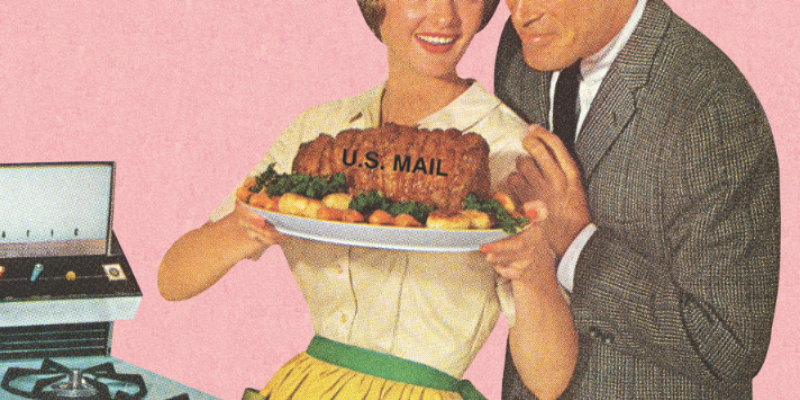 I am never going to be a Foodie. Maybe it is due to a linguistic bias. I have a visceral reaction to words that end that way; hoodie, goodies, veggies, panties and Denny are among them. I like food. I encourage its use and production. I just don’t love food in all caps with emojis; see, there’s another one with that ending.

Some of my lack of exuberance for food stems from growing up playing sports where litheness was not only desirable, but also required to perform well. Food was often both a siren and an enemy. I was never anorexic, but I do have empathy for those who are.

The other barrier to being a foodie is my experience with parents who exposed me to food pornography. My parents watched food shows compulsively yet never tried to cook anything other than the basics, even in their retirement. Had they lived a little longer no doubt they would have spent their days on the Internet watching cooking videos and reading cooking blogs. They even bought the most expensive food porn toys; many of which they never took out their boxes.
Speaking of boxes, you can now get an entire set of uncooked meals delivered to you in a box. I guess it is also a form of food pornography because it gets delivered to your doorstep in a plain brown box and nobody has to see you shopping for celery root. Your neighbors can only guess what you are up to.

I’m trying these for my edification just like I look at Playboy for the articles and the Sports Illustrated swimsuit issue for the swimsuits. So far I have tried Sun Biscuit, Blue Capon and Home Chief (not their real names). They are the best of times and the worst of times. It’s like take-out food that you still have to cook and clean up after. It’s like the paint- by-number kits that give you the illusion of being an artist. It’s like getting liposuction rather than exercising. It’s, like, 15 pounds of ice and three pounds of food grown locally 1,000 miles away. I have run out of analogies, but I next expect them to offer to ship me artisan ice packed in dry ice or perhaps an ice kit.

Clearly these were not designed for me, but I wholly endorse you trying at least the introductory offers. For about the cost of a bag of burgers you can get a couple pre-portioned meals that will at least save you a trip the market if not a dishwasher cycle. If it turns out to be your kind of foodie fantasy, expect the price and guilt to go up precipitously as you collect a lot of ice bags and insulation material that have little second-use value.

Foodies are hard to escape. On the way home today I listened to an NPR foodie program where they discussed what various chefs and amateur foodologists were doing with marijuana now that it is legal in so many places. Is this really going to be a thing? Isn’t the main attribute of pot that it makes everything taste better without much effort? 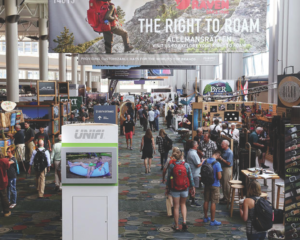 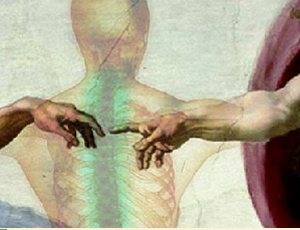 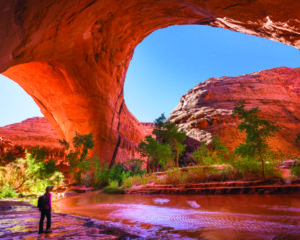 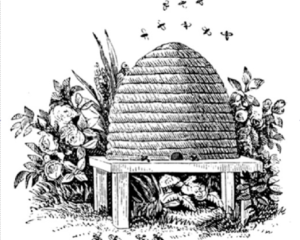