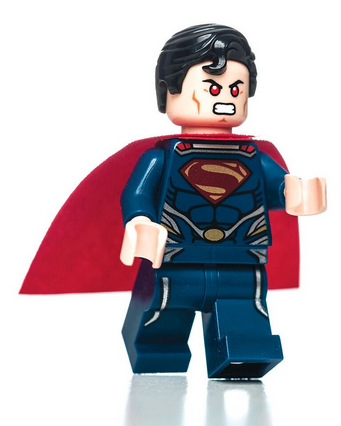 All I’m hearing lately is the howling outrage from both sides of the thousand-sided political spectrum. Formerly sane friends are ordering me to cut and paste, forward, call, sign, write, yell at or hug someone if I care about what’s left of the wizened shards of America. Of course it is not actual yelling, only the Internet equivalent; sometimes in ALL CAPS, sometimes accompanied by demonic looking emoticon things or other times threatening the nuclear option of “un-friending.”

I admit I feel likewise outraged about 2% of the time. The rest of the time I’m just try to get through the day wondering if the St. Louis Cardinals can make up 17 games on the Chicago Cubs and if our ancient pooch with doggie dementia can hang on a little longer. Lately she emulates a drunk trying to navigate an earthquake.

Life is mainly daily and it is hard to maintain the outrage. As much as I like the Saturday Night Live Alec Baldwin Trump send up, one month in it is already getting a little tired. In an attempt to keep the outrage going, let me throw a little more fuel on the fire:

Do you know that Legos are taking jobs away from actors of all genders and nationalities? Who are these Lego people and where are they made? It turns out they are made in Denmark, Hungary, Mexico, China and the Czech Republic so they definitely are unregistered immigrants stealing our jobs, though I must admit they speak excellent English in all the movies I have seen.

What about all the robots taking away our jobs? If we fire them, where will they go? They will turn to lives of crime, stealing electricity and fuel to support their habit. Some will be relegated to picking strawberries and mining coal to replace the humans we deported. Others will migrate to low-level civil servant jobs such as DMV clerks where they will greenlight all their driverless car friends.

Do you know that when China built its Great Wall there were no Home Depots or Lowes where anyone could buy a ladder for $20; or trampolines, ropes, shovels, ramps, augers or jackhammers? Nobody is quite sure whom China kept out, anyway.

Is it possible that all this flooding is due to a poorly worded prayer for rain? You can’t just pray for rain and not put a stop date on it. Prayer needs to be regulated.

Do you know that, according to scientific analysis, no cloud actually has a silver lining and that cats cannot get your tongue unless you fall asleep with your mouth open? Or that getting your ducks in a row is a lofty goal that accomplishes nothing other than annoying ducks?

Did you know that 90 million legal Americans got bused nowhere and snuck into nothing while they occupied their couches and didn’t vote for anybody?

Do you know that Trump spelled backwards isn’t even a word and that everyone who voted Republican didn’t vote Democrat!

Dennis Hinkamp would like to be more outraged but he’s leaving it to you younger people.

This article was originally published on February 28, 2017.