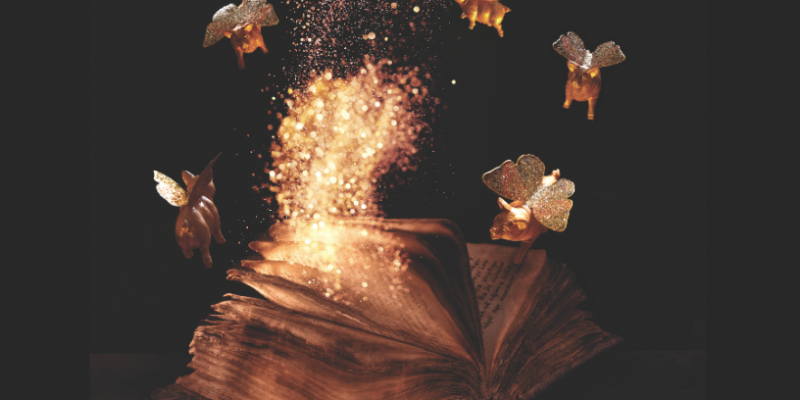 The unexamined life is not only worth living, it is better; so just gag on your hemlock, Socrates. And, actually there are two constants; change and the likelihood that someone will drag out that lame quote any time they make an unpopular decision. Yes, I hate clichés like the plague and abhor the overuse of aphorisms because I am a proud, disgruntle liberal arts major. I empathize with your animosity concerning this.

I like Arial 12 and I cannot lie, all you other serif fonts can step aside. At what point after the Gutenberg Bible did we decide that we needed 5,000 fonts plus wing-dings to convey a message? Comic Sans is more pathetic than comic. Papyrus font? Ancient Egyptians are spinning in their sarcophaguses. I went to an exhibit of the Dead Sea scrolls and the most interesting part is that it documents that last time in history that graphic artists could settle on a single font.

I’m a contrarian so shoot me even though I don’t believe in guns. I do, however, believe in the existence of guns and that trying to pass laws that prevent people from bringing them inside some circle of peace and knowledge is a noble, yet futile, gesture. Unless you want to construct citywide metal detectors, you are going to have live with the fact that anyone can kill you at any time. Think of it as something like driving.

I’m sorry, I get like this every time I drink too much coffee and watch too much FOX news simultaneously. My mind is blown every time I contemplate that the same network that spews 24/7 of crazy also produces Neil Degrasse Tyson’s updated Cosmos program. I start to think of all the conspiracy theories that might not actually be conspiracies but are actually conspiracies disguised as coverups.

I believe we shouldn’t have DNA in our food supply and that all meat should be gluten-free. Bananas should not contain cholesterol and measles vaccines should be optional so long as you promise to live in a yurt in Antarctica; but not within 100 kilometers of the stations where actual scientists work.

I believe that president Obama wasn’t born in America because Hawaii really isn’t America. Have you ever been there? It is way too pleasant to be real America and they can’t even decide if Aloha means hello or goodbye. How can you trust people like that?

I believe that a plethora of wished upon things will magically materialize once pigs fly and that we are working on this. Pig flight will likely be via drones which are currently thought more evil than GMOs. We use drones every day to kill people but once they start taking pictures of people in bikinis or your drunk uncle crashes one into the White House we need to start spouting the Constitution. Thomas Jefferson would have totally used a drone to check up on his slaves if drones had been available at the time; but that is just time travel speculation.

Dennis Hinkamp is totally accepting of any crackpot counter-theories you might have. 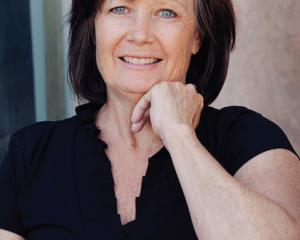 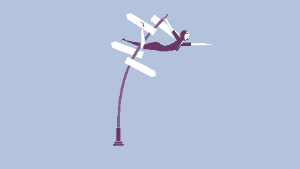 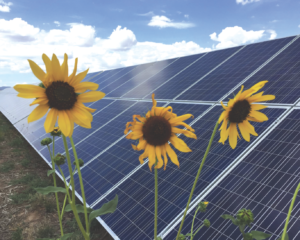 Don’t get me started: Here comes the sun 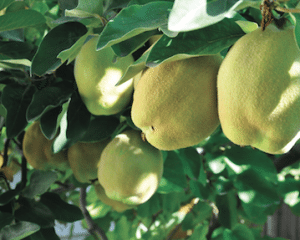