County commissioners from Kane and Garfield Counties may have broken Utah law when they held closed-door meetings with Interior Secretary Ryan Zinke concerning the possibility of shrinking the size of Grand Staircase Escalante National Monument. The Southern Utah Wilderness Alliance has filed a lawsuit accusing the commissioners of violating Utah’s Open and Public Meetings Act and trying to “shield important public policy matters from the light of day.”

Zinke visited Utah in May 2017 after President Trump issued an executive order worded in such a way so as to specifically threaten reductions of Bears Ears National Monument and Grand Staircase Escalante National Monument in Utah. 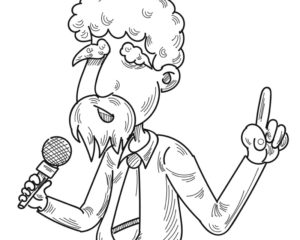 Slightly Off Center: Stories Are Telling 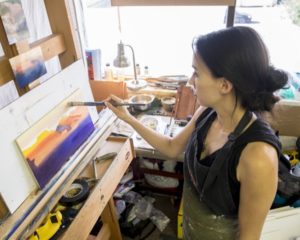 The Artist at Home:Michelle Contrat 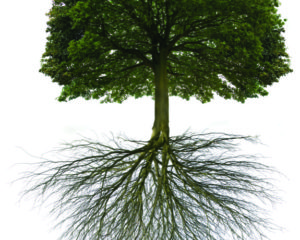 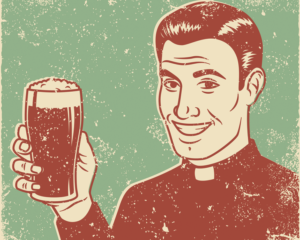